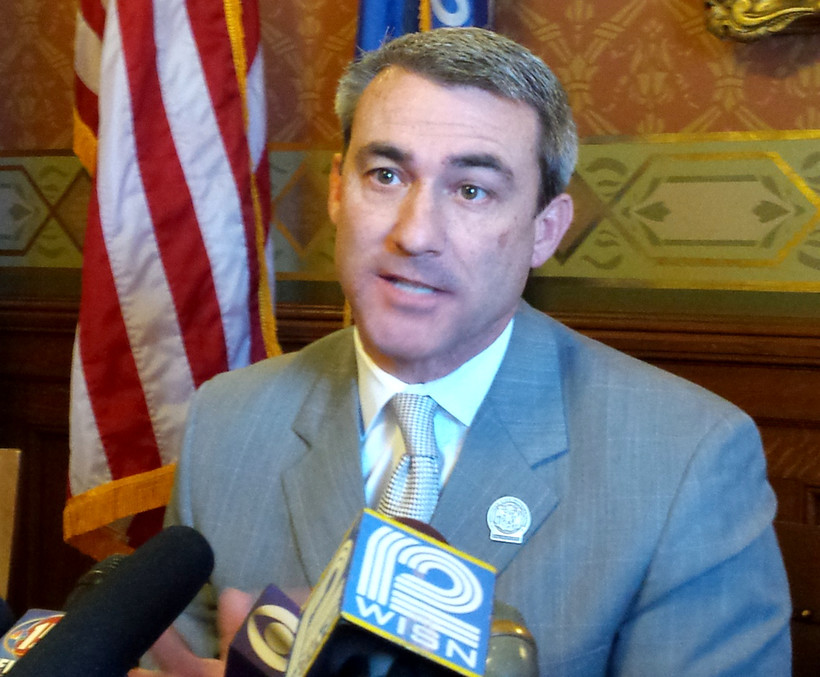 Voters will decide April 7 whether Wisconsin's chief justice should be elected by his or her peers instead of awarding the job to the court's most senior member.

The state Assembly cleared the way for the referendum when they approved a constitutional amendment on Thursday. Brookfield Republican Rep. Rob Hutton said the amendment would be more in line with how other institutions choose their leaders.

“You name it, there isn't one organization that we can refer to in this session this afternoon that appoints their leader of their organization based on seniority,” said Hutton.

“You know, at a time we should be restoring economic opportunity, we're rushing for retribution against the chief justice,” said Wachs.

Abrahamson, who's viewed as the court’s leading liberal, has been chief justice since 1996. If voters approve this constitutional amendment, it would let the court's conservative majority choose one of its own to be chief justice.

Abrahamson said in a statement the amendment would tarnish the constitution and threaten the court's independence.