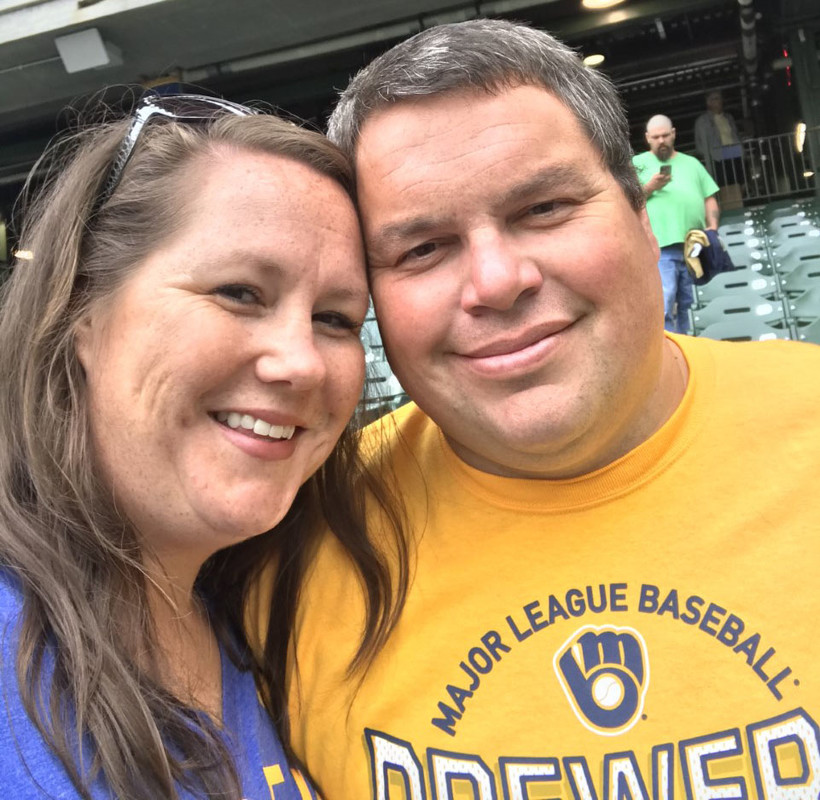 Kelly Maday and her husband Eric say the Ashland School District treated her kids differently when officials decided to quarantine all three of their children following their eldest son's exposure to someone who tested positive for COVID-19. Photo courtesy of Kelly Maday

About a month ago, Kelly Maday's two youngest children were placed in an isolation room after school officials learned their older brother had been exposed to another student infected with COVID-19. Maday, whose kids all attend Ashland school district schools, said Monday was the first day her 5-year-old daughter hadn’t cried since she and her 9-year-old brother were pulled out of school.

Maday said the school nurse called on Feb. 2 to let her know that her 12-year-old son needed to stay home until Feb. 8 due to his exposure to the virus. But, she was surprised to learn they wanted to isolate her other children as well. She knew of several other students who tested positive for the virus and their siblings or teammates were not quarantined.

Maday and her husband Eric believe the Ashland school district treated her family differently when school officials responded to her son’s exposure to the virus.

"The only difference we can come up with between these other kids and my kids are that my kids are Native American," said Maday.

Now, the family is alleging the School District of Ashland discriminated against their Native American children when officials quarantined all three kids following their son's exposure to COVID-19.  As first reported by the Wisconsin Examiner, the family and their attorney are preparing to file complaints with state and federal education agencies.

Maday’s husband and three children are members of the Bad River Band of Lake Superior Chippewa. She said her daughter was in tears when their father brought them home, wondering if the family was going to get sick. Maday said none of them tested positive for the virus.

She contacted the school about how they had handled the matter. In a Feb. 3 email provided to WPR, Superintendent Erik Olson said the actions taken by school staff were in line with recommendations from the Ashland County Health Department.

Olson did not respond to requests for comment Monday.

The Ashland schools superintendent provided Maday with the district’s document that outlines the process for responding to signs, symptoms and exposure to COVID-19. He told Maday that the district had followed those procedures since last fall and that her children were treated no differently than other students. But, the Madays and their attorney Jeff Spitzer-Resnick argue that isn't the case.

In a Feb. 8 letter to the district, Spitzer-Resnick lists four instances where students tested positive for the virus and their siblings, classmates or teammates did not quarantine.

"We are not making a claim one way or another that the Ashland School District's written COVID protocols, which frankly are subject to interpretation, are either right or wrong. What we are saying is whatever they are, they need to be applied equally to all students, regardless of the color of their skin, or their racial or ethnic background," said Spitzer-Resnick. "And, that is not happening in Ashland."

In the email to Maday, Olson contended that every student along with his or her siblings has been subject to quarantine if that student was identified as a close contact to someone who tested positive for COVID-19. Olson said the district was not at liberty to discuss information about other students and whether they were subject to quarantine, citing the confidentiality of health information.

Maday and Spitzer-Resnick say they’ve heard nothing from school officials in response to their letter, which requested the district engage in negotiations to resolve the dispute. The letter warned that failure to respond may result in legal action against the district. Maday called the lack of response a slap in the face.

Spitzer-Resnick said they’re planning to file complaints with the Wisconsin Department of Public Instruction and the U.S. Department of Education’s Office for Civil Rights. He said they haven’t ruled out the possibility of a lawsuit.

"The same policy you have written for the entire district should be followed ... It should be followed the same across the board, and that's not what happened," said Maday. "Because of that, they traumatized my five-year-old daughter, and I don't think she'll ever think of school the same."