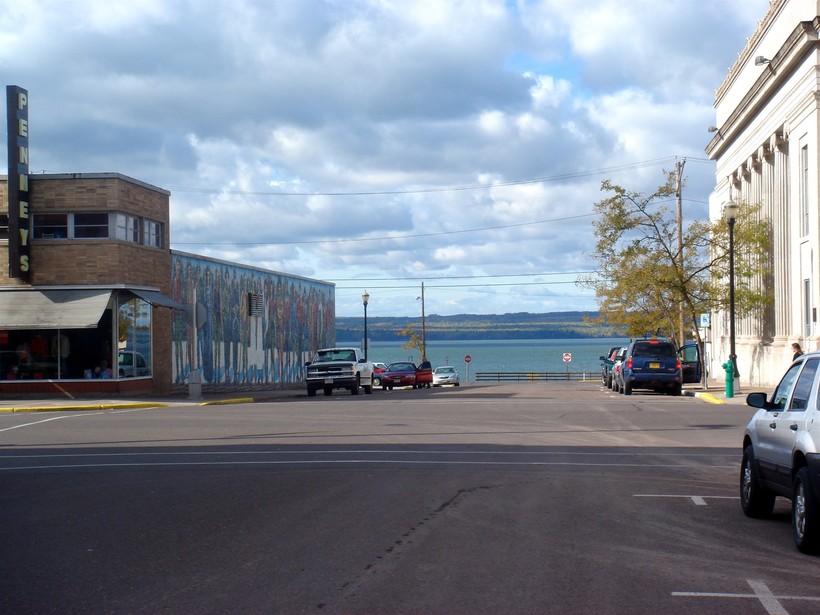 Colleges and community groups in northwestern Wisconsin are exploring ways to create a more sustainable economy and build the region’s wealth.

About 14 percent of residents in Ashland and Bayfield County are living in poverty, according to most recent figures from the U.S. Census. The median household income ranges from $39,000 to $45,000 a year, while the statewide average is roughly $53,000.

Linda Jorgenson, co-chair of the Ashland/Bayfield Counties League of Women Voters, said they’re studying ways to address the region’s economic inequality to the state and nation.

"We’ve been waiting around probably since the '60s when the mines closed for somebody to establish some big manufacturing entity in our area that would be paying $30 an hour," Jorgenson said. "Manufacturing has been going overseas in that 50-year time period. It hasn’t been moving into Ashland."

The League, along with Northland College and Wisconsin Indianhead Technical College, is sponsoring community events like a talk this week by Sarah McKinley from Washington think tank Democracy Collaborative.

Cities typically focus on attracting big businesses from outside the community to create jobs, said McKinley:

"Over and over again, you’ve seen corporations and big companies that have been our major job creators leaving communities and leaving behind cities and towns where there are then no jobs and there’s infrastructure built up to support those jobs that is now crumbling," said McKinley, who co-authored the 2015 report "Cities Building Community Wealth."

Cities can create more sustainable economies by connecting government and business with local suppliers that are rooted in place through broadly held and locally held ownership and supported by institutions and ecosystems that ultimately lead to positive changes for communities, particularly communities that have missed out on economic growth, McKinley said.

The model of broad-based local ownership is a job creation alternative to the usual type of economic development in the region, like the Penokee mine project or the concentrated animal feeding operation project in Eileen, said Brian Tochterman, assistant professor of sustainable community development at Northland College in Ashland.

Ashland has been successful in bringing franchises like Culver’s and Kwik Trip recently while other big box stores, including Shopko and JCPenney, have closed stores in recent years.