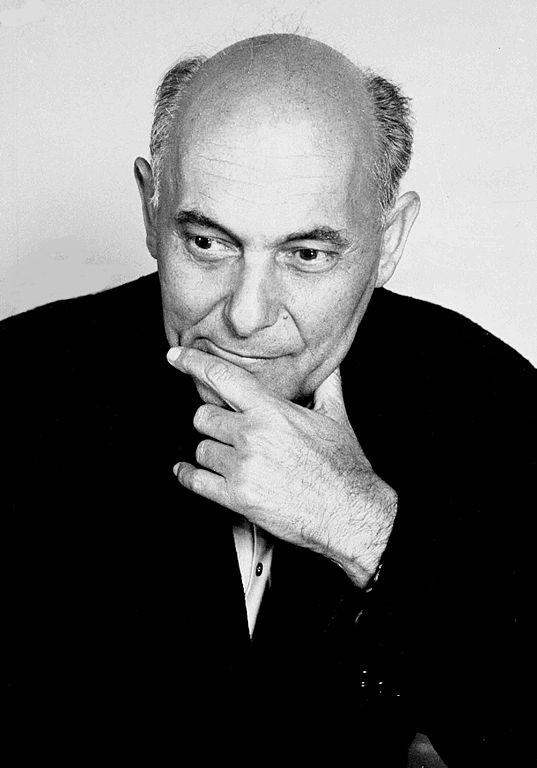 Georg Solti’s career as an opera conductor was nipped in the bud in 1938 when German troops marched across the Austrian border, making life unsafe in Hungary. Solti left Hungary for the security of Switzerland, where he conducted two more opera performances. For the duration of World War II, with conducting jobs scarce, he got by as a pianist, hoping all the while to get back to leading an orchestra.

As the war in Europe came to a close, he learned that a friend, Hungarian-American pianist Edward Kilényi, was helping the U.S. Army to rebuild musical life in Munich. With the German postal system in a shambles, Solti asked an acquaintance to hand deliver a letter to Kilényi, offering his services as a conductor anywhere in Germany.

Kilényi’s reply was prompt. He told Solti to be at a specific German border crossing at eight o’clock on the night of March 20 to meet an American jeep that would take him to Munich, to the Bavarian State Opera, which was in desperate need of a conductor.

On the appointed day, he waited in the cold, half-hoping that the jeep wouldn’t arrive because he had heard rumors about German snipers shooting indiscriminately among the ruins of Munich.

But, at the last minute, the jeep showed up, and a long, freezing overnight ride to the bombed-out city made Solti question all the more his desire to go there.

When Solti arrived at the theater that was a substitute for the devastated opera house, the general manager said to Kilényi, “Why did you bring him here? We don’t need him.”

Furious, Kilényi arranged a less important job for Solti in Stuttgart: conducting a performance of Beethoven’s Fidelio, which was familiar to Solti only as a piano score. After five days of perusing the score and just two rehearsals, Solti conducted the opera with such success that the manager in Munich changed his mind and offered him a contract.