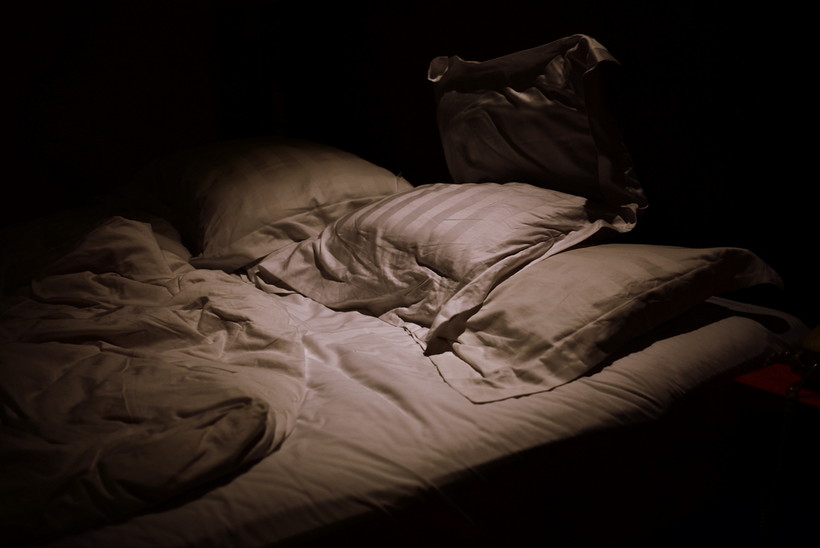 Arianna Huffington's Advice: Getting Enough Sleep Can Transform Your Life

Tips For Better Sleep Include Keeping Devices Out Of Bedroom, Taking A Hot Bath
By Breann Schossow
Share:

Millions of people go through life feeling exhausted. Arianna Huffington, who is the cofounder and editor-in-chief of The Huffington Post, said she used to be one of those people.

Huffington said her personal wake-up call came nine years ago when she collapsed from exhaustion, hit her head and broke her cheekbone.

Getting enough sleep transformed Huffington's life, she said, and it's something she passionately believes can transform everyone's life.

What sleep needs first, though, is recognition of its importance.

"That's why I'm saying before we try to change the habits, we need to change our minds about sleep, and when we achieve that ... you wake up feeling differently about your life, you wake up feeling present, feeling vital, and, ready to face obstacles that otherwise seem so hard to deal with when we're exhausted," Huffington said.

She noted that there's a direct correlation between sleep and things including productivity, empathy, coming up with good ideas and health.

Once someone is convinced about the importance of sleep, then people can consider how to make it easier to get the sleep they need. Huffington said the most important thing is to create a transition to sleep.

Her tips for getting better sleep include:

​Other suggestions range from keeping your bedroom dark, quiet, and cool, cutting off caffeine after 2 p.m., and having pajamas that send a sleep-friendly message to the body. For example, if one wore them to the gym, don't use it was sleepwear, she said.

The Sleep Revolution: Transforming Your Life, One Night at a Time

The Sleep Revolution: Transforming Your Life, One Night at a Time