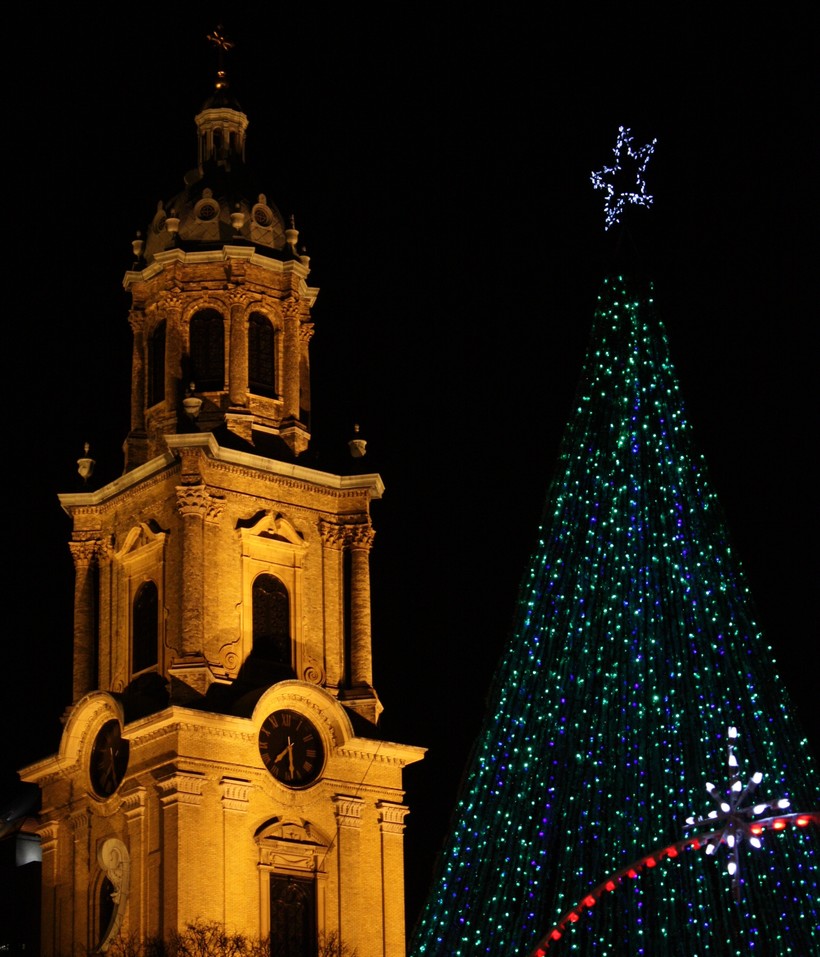 Clergy abuse victims say they're frustrated that the Milwaukee Catholic Archdiocese keeps trying to get people thrown out of the church's bankruptcy case. The case started almost two years ago.

Archdiocese lawyers argued in court Thursday that about a half-dozen clergy abuse victims should be tossed from the bankruptcy case, mainly due to statute of limitations concerns. Federal bankruptcy judge Susan Kelley is apparently dismissing two of the claims, and may decide the rest next month. One victim hoping to stay in the case is Leonard Sobczak, who was sexually assaulted by a priest when he was 13. A few years ago, Sobczak served on Milwaukee's fire and police commission. He's a business executive and disappointed with his church's tough legal stance, "To me, it reminds me of the Mafia, it's strict adherence to the law without any sense of what would Jesus do in this case?"

Peter Isely of the Survivors Network of Those Abused by Priests says the church's stance is at odds with the promise made by Milwaukee Archbishop Jerome Listecki nearly two years ago when the Archdiocese announced the bankruptcy filing, "He made a promise to treat victims fairly and receive restitution, and get the truth."

A written statement from the Archdiocese reads that "The issue before the court is whether the Archdiocese perpetrated a fraud. It did not and the only way to reach a resolution in the Chapter 11 is to have a definitive answer on the number of eligible claims."

Several hundred people have filed claims in the bankruptcy case. It appears their battle will stretch into a third year.