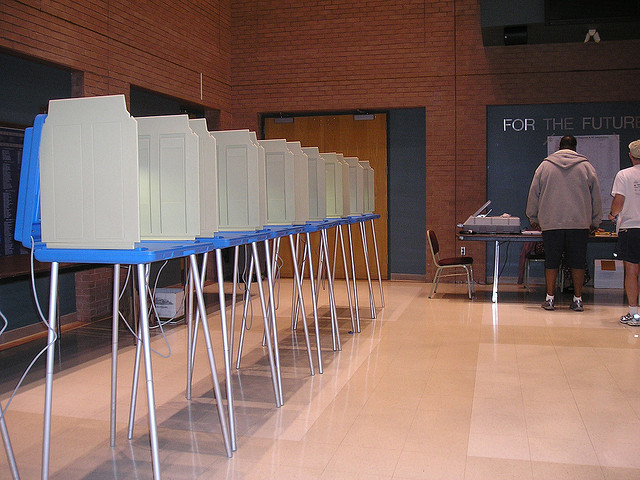 Making the state superintendent an appointed position makes sense to Rick Esenburg because of one simple factor: voter turnout.

Esenburg, the president of the conservative nonprofit Wisconsin Institute for Law & Liberty, is a supporter of Rep. Joe Sanfelippo's recent proposal to enact such a change. Sanfelippo, a Republican from New Berlin, argued that the state’s school system needs improvement, and that appointment — as opposed to election — would make the superintendent more accountable.

Current Superintendent Tony Evers slammed the proposal Thursday, calling it "an attack at the heart of our democracy."

However, Esenburg said Friday that the politics of low-turnout, off-year, nonpartisan elections like the one for superintendent are in and of themselves undemocratic.

"If you ask the average person in the state of Wisconsin who the state superintendent of public instruction is … I’m not sure even 5 percent could give you the answer," said Esenburg.

Instead of the general public, he said, low-turnout elections are more likely to be dominated by people with a personal economic interest in the outcome.

"There has not been an elected state superintendent of public instruction that I can remember who was not the choice of the teacher’s union," he said.

The result, he said, could be a system dictated by the interests of employees, rather than those of children.

Louis Fortis, editor-in-chief of Milwaukee’s Shepherd Express and a former Democratic lawmaker, said the more obvious solution to Esenburg's qualm would be to move the superintendent election to a higher-turnout season.

"If you really want this democratized, let’s put it in the presidential year cycle," he said. "But … the Republicans wouldn’t want that. They don’t win when a lot of people come out to vote."

Fortis also took issue with the idea that teachers may not be working in students' interests because they're economically invested in their jobs in the school system.

"To be saying that the adults who are working in an agency that has a mission like educating students, that it’s all for the benefits of the adults and not the students — that’s a silly statement," said Fortis.

Still, Esenberg said, the high level of specialized expertise required for the position of superintendent may justify making it an appointed role.

"We don’t elect, generally speaking, offices that require a high degree of expertise," he said. "There are some people who think we shouldn’t elect judges for that reason."