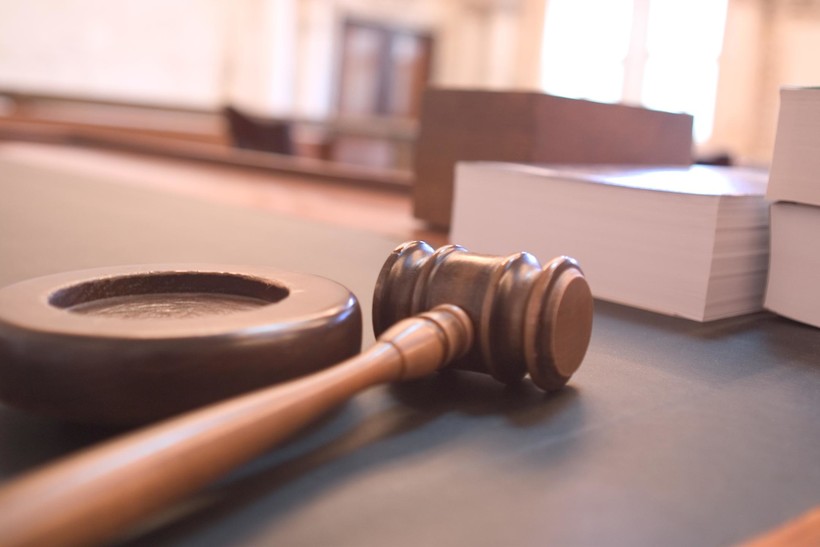 A state appeals court has rejected a constitutional challenge to the state's new voter ID law.

Today's ruling says the League of Women Voters failed to provide sufficient evidence that requiring voters to show a photo ID at the polls violates the state's Constitution. But the league's attorney Lester Pines says that evidence exists in another case challenging the law now pending before another state appeals court.

Pines says in that case brought by the NAACP, Dane County Judge David Flanagan heard hours of testimony on the burden the new law places on voters who don't have photo IDs.

"Judge Flanagan made substantial findings of fact about the problems with this law. This decision was very tightly written so as to not pre-decide the case that's before District Two."

Pines says he hasn't decided whether to appeal the ruling. He says even if the NAACP challenge is overturned there are two cases pending in the federal court in Milwaukee, where Judge Lynn Adelman has said he won't rule until the state challenges are finally decided.

"So there's a federal challenge under the Voting Rights Act that's just sitting out there. So Voter ID is not going to be the law in Wisconsin, not at any time in the near future. "

Attorney General J.B. Van Hollen praised today's decision as a step towards finally implementing the law, but acknowledged the legal battle to uphold it isn't over.