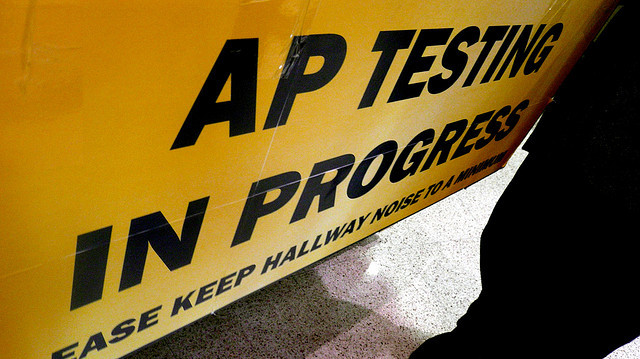 AP Testing Up Among Wis. Students

Students who pass Advanced Placement exams receive college credit at most colleges and universities. The Department also reported Monday that Wisconsin students scored higher than the nation in 2012 on the SAT entrance exam.