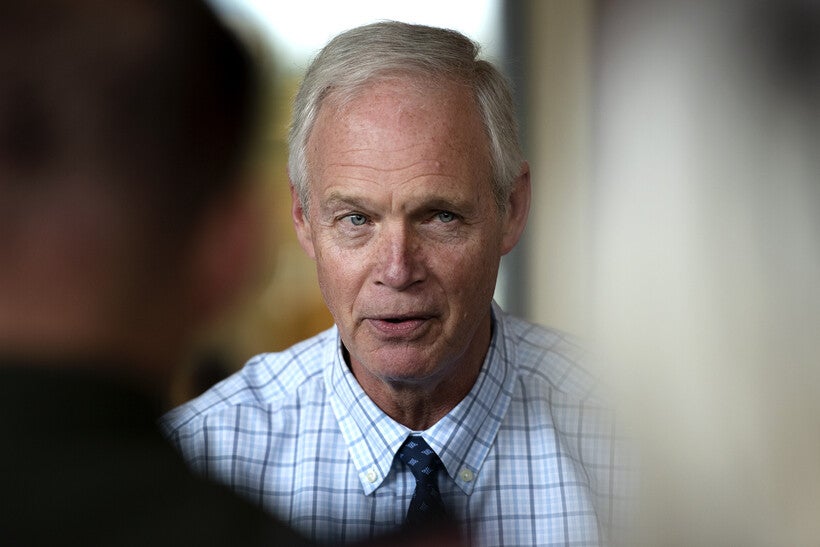 Republican U.S. Sen. Ron Johnson of Wisconsin, one of former President Donald Trump’s most vocal supporters, has decided to seek reelection to a third term.

Two Republicans with knowledge of Johnson's plan but who weren't authorized to speak publicly about it confirmed to The Associated Press on Friday that Johnson planned to get in the race as soon as next week.

Johnson has put off a decision on whether to run for months, saying there was no rush. But in recent weeks, he has indicated that his announcement would be coming soon.