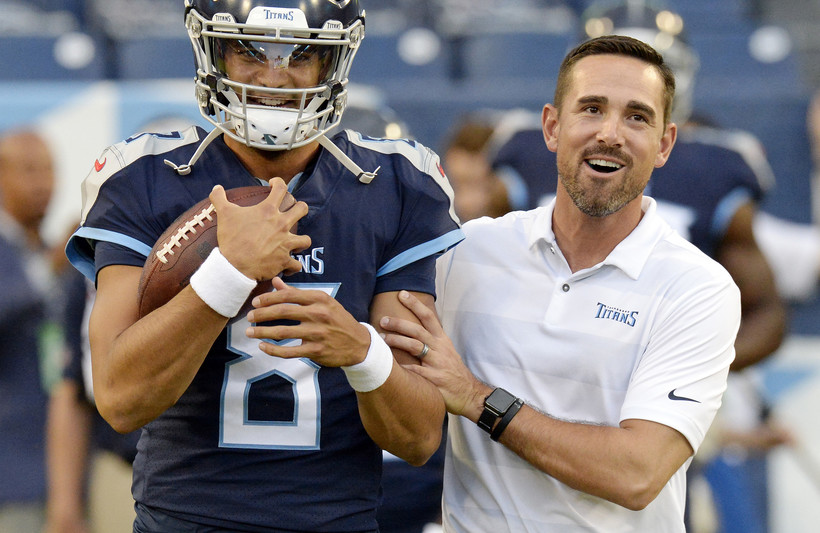 A person familiar with the decision says Titans offensive coordinator Matt LaFleur has accepted Green Bay's offer to become the next head coach of the Packers.

The person spoke to The Associated Press on the condition of anonymity Monday because neither the Packers nor the Titans had announced the decision.

LaFleur spent this past regular season as offensive coordinator for the Titans, his first season calling plays in the NFL.

He was offensive coordinator with the Los Angeles Rams in 2017, leading a group that paced the NFL in scoring was 10th in total offense.