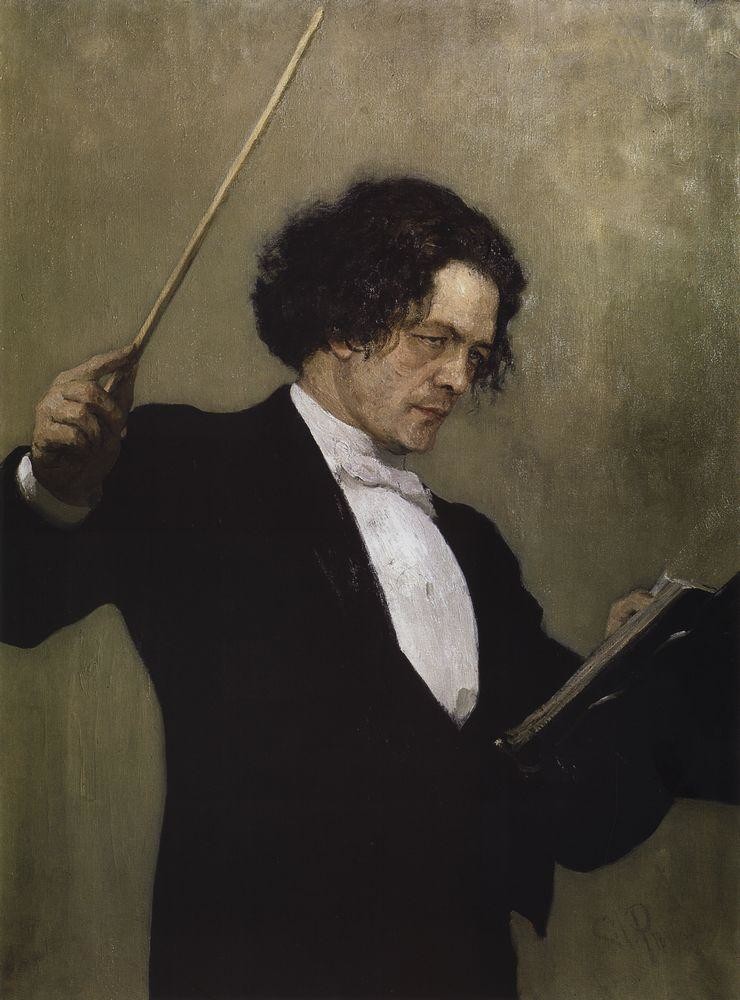 The virtuoso pianist Anton Rubinstein had heard plenty about the extremes of performing in America.  In 1872 he decided to find out for himself.  He knew the Americans liked showmanship, but Rubinstein vowed to avoid spectacle.  He would give the Americans serious, straightforward music without gimmicks.  He almost succeeded.

He came with violinist Henri Wieniawski, arriving on a hot, hazy September day.  Their host was piano mqanufacturer William Steinway, and Rubinstein was pleased with both the new Steinway Hall and the piano he was to use.  On the night of Rubinstein's American debut the hall was packed.  People had come from as far as California for the performance.  They stood on the stairs and on the steps that led to the street.

When Rubinstein hammered out the first notes of his D Minor piano concerto the audience stood up and shouted.  By the time he got to the middle of the concerto the furor had died down but another problem arose.  Rubinstein was trying to play a soft passage when through the open window on the east side of the hall there came an awful howling.  At the same time, from the west, there was a repeated pounding and splintering.  Rubinstein turned to the wings and looked at William Steinway beseechingly.

Steinway hurried outside and found the source of the pounding--a man chopping kindling.  The howling was coming from another man's efforts to teach his dog to jump rope.  Steinway bribed both men to lay off until after the concert.

At the close of the concert the audience went wild with praise.  Rubinstein was presented with massive bouquets of roses and a silver wreath on a satin cushion.   But still annoyed by the dog-and-kindling incident, he remained remote and unsmiling.  The next day, when he discovered another aspect of performing in America, he no doubt was smiling again.

He came to see Steinway.  Bringing in a large, heavy canvas bag. he asked, "What am I going to do with all this money?"  America had paid Anton Rubinstein generously in silver and gold.