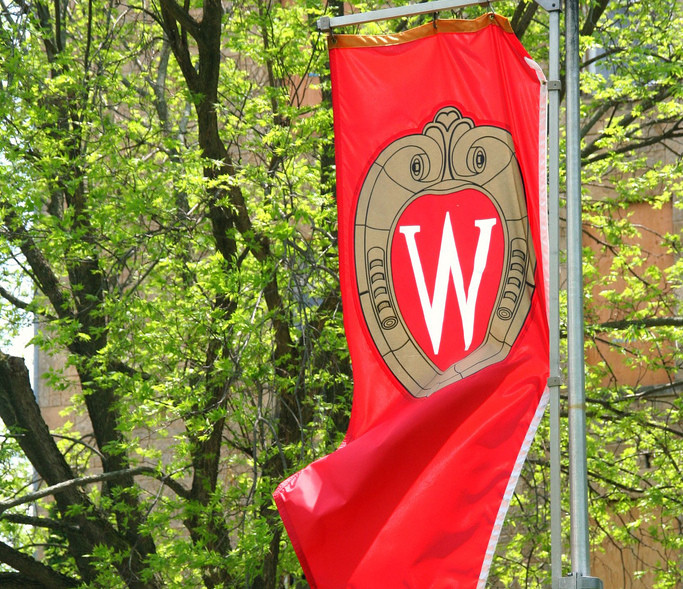 University of Wisconsin campuses are getting a better idea of how many faculty and staff members are taking "voluntary separation" buyouts as university officials brace for expected budget cuts.

Six campuses are releasing the numbers of workers who are willing to leave their jobs. UW-Eau Claire hasn't reported its tally yet.

So far, 382 employees volunteered, but not all have been approved. At UW-Green Bay, for example, 38 people volunteered but not all of them ultimately took the deal. Christopher Sampson, the school's spokesman, was one of the empolyees who did take the deal.

"The total numbers weren't large. We had 29 people out of 158 who eventually took the offer," Sampson said.

He said school officials hope to reconfigure or consolidate jobs and maybe eliminate some positions. They hope to do that without laying off current workers.

The voluntary separation offers eligible employees — people who are at least 55 years old and have worked for at least five years — a half-year's salary.

The numbers aren't final. Schools still need to get their final budgets and individual chancellors must approve each offer.

Campus officials hope to learn more about what their share of budget cuts will be after the Board of Regents meets on Wednesday.