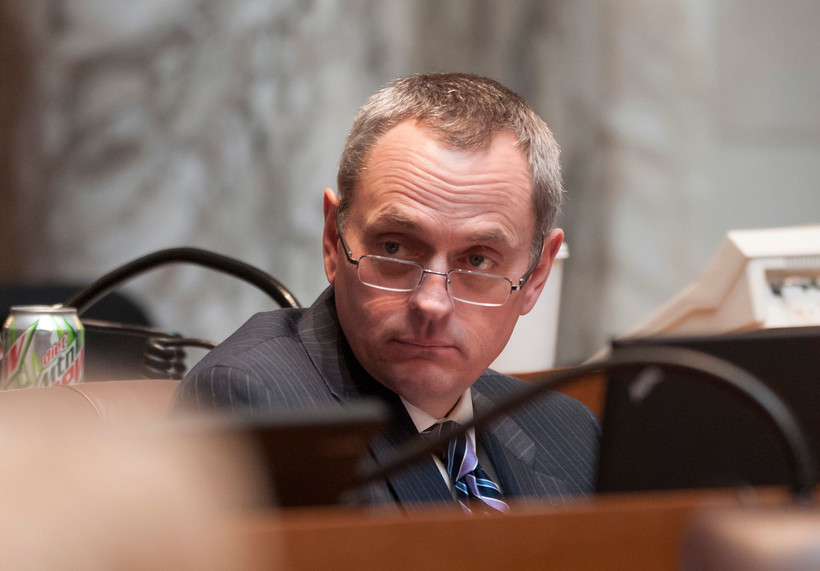 Rep. Joe Sanfelippo, the chairman of the Assembly Health Committee.

Bills Aim To Prevent Heroin Use By Targeting Opiates
By Hope Kirwan
Share:

The package includes bills that would require opiate dispensers to enter prescriptions in a statewide database within 24 hours; require police who find an opiate prescription at an overdose scene to enter it in that same database; create methadone and pain clinic registries; and require treatment programs that use methadone to report the number of people receiving the medication.

The bills are largely designed to help keep the drugs from falling into the wrong hands and prevent opiate abuse — one of the most common ways people develop drug addictions.

Dr. Chris Eberlien is the Emergency Director of Tri-State Ambulance and a member of the La Crosse County Heroin and Illicit Drug Task Force. He said the bill that would require law enforcement to register prescriptions found at the scene of an overdose would be particularly helpful to local doctors who previously didn’t have access to such information.

"If you wrote a prescription, you weren't aware whether or not that prescription was found at a crime scene or was confiscated by police," said Eberlien. "This will let that prescriber know that these prescriptions are being diverted or used illegally, and it will hopefully lessen the number of prescriptions that are used in that way."

Eberlien said the bills focus on topics the La Crosse County Task Force has already been working on, and the state committee's support will help local groups be more effective in preventing drug addiction.

"This is something that's really important," Eberlien said "I think the legislators are seeing how important it is to all of the citizens of the state of Wisconsin."

The committee also unanimously approved a bill that clarifies a 2013 state law that permits pharmacists to dispense the overdose antidote Narcan to people without specific prescriptions.

-The Associated Press contributed to this report.