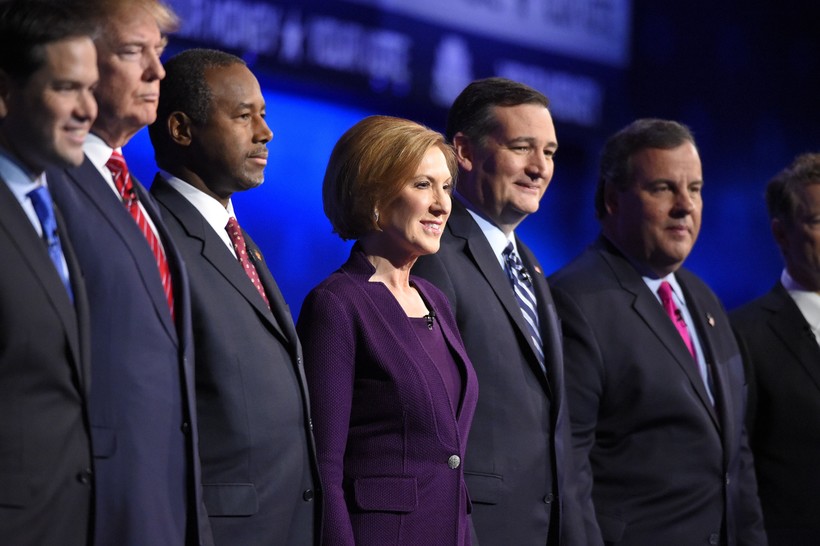 President Barack Obama said Monday on NBC News that he hopes his legacy includes galvanizing Americans in a discussion on issues of racial inequity. But Clarence Page wonders (somewhat sarcastically) if the president has simply galvanized a lot of white people against him.

"Not all white folks, but the kind of angry backlash we’re seeing with the tea party movement and other folks on the political right, and people who are middle- and working-class white Americans, especially white males," said Page, a Pulitzer Prize-winning columnist who sits on the editorial board of the Chicago Tribune.

It's a group of Republican voters who are currently playing a large role in the trajectory of the current GOP presidential primary race. According to Page, these Americans feel they’re getting squeezed from the top by the elites who exploit them and they feel people below them are getting more benefits than they are.

"A lot of these impressions are incorrect. But nevertheless, they are self-perpetuating and they lead people to make radical choices for president and other political offices," he said.

Many of those people are now fueling the popularity of presidential candidates who have never held political office — Donald Trump, Ben Carson, and Carly Fiorina. Page said outsider candidates are popular because Republican voters are upset with the politicians they've trusted in the past, who they feel have let them down.

"Ever since the Reagan era, they’ve been voting for a certain kind of candidate, and as far as they can see, things haven’t gotten appreciably better for them," he said. "So when someone like Donald Trump comes along … they just want to see things shaken up."

According to Page, the GOP candidates seem to be falling back into an old pattern of reaching out to the most conservative Republican base voters during the primaries and caucuses. However, they’re moving so far right that they may not be able to pull back to the middle well enough to be contenders against the Democratic candidate during the general election.

"I use the example of Mitt Romney’s campaign today, who ran an excellent campaign for white males — which he won. He won a majority of white male voters and married women, and he lost every other group. I see the Republicans moving in that same direction now," he said.

Page was in Madison Tuesday as keynote speaker to the University of Wisconsin 2015 Diversity Forum.