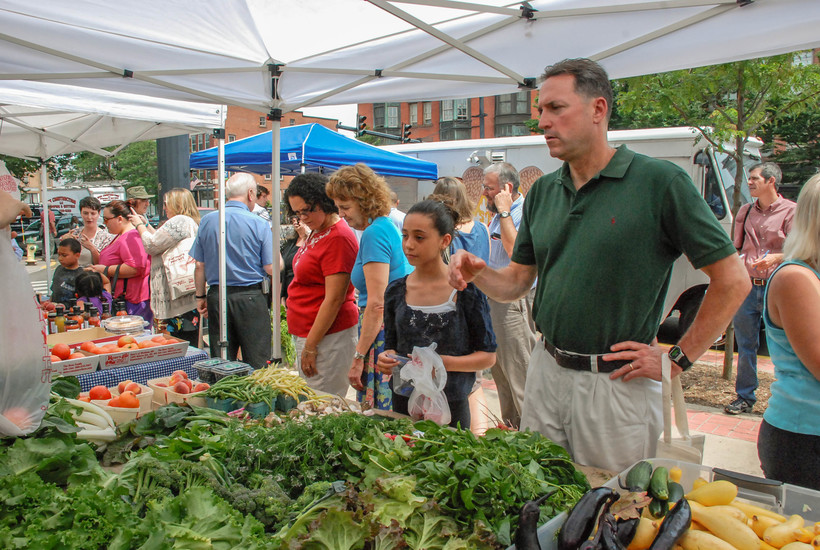 The U.S. Food And Drug Administration is currently taking comments on rules that will implement the new Food Modernization and Safety Act, which could have widespread impact on farmers.

“For some time, and I mean years, it’s been obvious that large, corporate agribusinesses -- through neglect -- have been literally poisoning the citizenry. We’ve had repeated. major, nationwide food contamination problems that have sickened and sadly killed many,” said Kastel, referring to past problems including the bagged spinach E.coli contamination from California in 2006 that resulted in five deaths.

Kastel said that the supports the fact that Congress stepped in and tried to do something more comprehensive, but that the rules are written from such a global standpoint that instead of just looking at these major industrial scale agricultural businesses, complying from a small-scale producer will be cost prohibitive.

Kastel indicated that most of the larger scale agribusiness farms already have quality control staff, laboratories for testing, but the small-scale farmers don’t have that capacity.

“These are the farmers that are really going to have the screws turned on them … these are family scale farms, where you’re already talking about farmers literally working 16 hours during the day in the season, where is that time, let alone money going to come from?” Kastel said.

According to Kastel, some exemptions for small scale farmers exist, including direct marketers -- local farmstead and community supported agriculture farmers making less than $500,000 per year.  But Kastel is concerned about how the exemptions are implemented.

“The problem is that they built no due process into the regulations, so they could come to a farmer in the height of the season … and say instantly, we need you to implement all these testing protocols that you were exempt from.  Farmers won’t be able to do that so we need some fairness built in here to accomplish that exemption,” said Kastel.