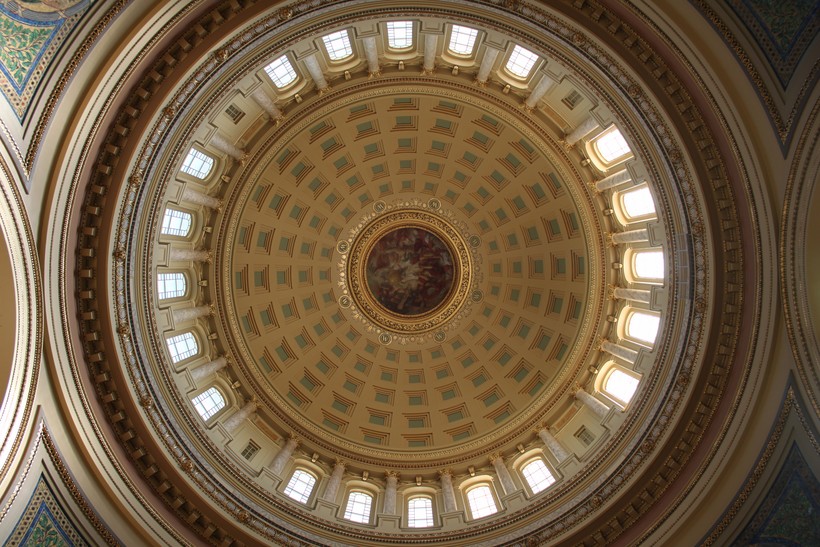 The state Legislature's budget committee passed a package of bills totaling several million dollars in spending Thursday despite concerns that the state's finances could be tightening.

Earlier this week, Senate Majority Leader Scott Fitzgerald said he expected the next budget would be as difficult as the last one. Gov. Scott Walker later told reporters that he thought the Legislature should spend no more than $ 20 million for the remainder of this session.

It was against that backdrop that the Joint Finance Committee met to consider additional spending while Democrats like Oshkosh Rep. Gordon Hintz took aim at majority Republicans.

"However you look at it, we make a two-year budget and the margins are pretty slim now. The problem with that is we've made short-sighted decisions that have put us in this position," Hintz said.

Despite those concerns, Democrats joined Republicans in voting for some of the bills, including one that would spend $4 million on drug and alcohol treatment.