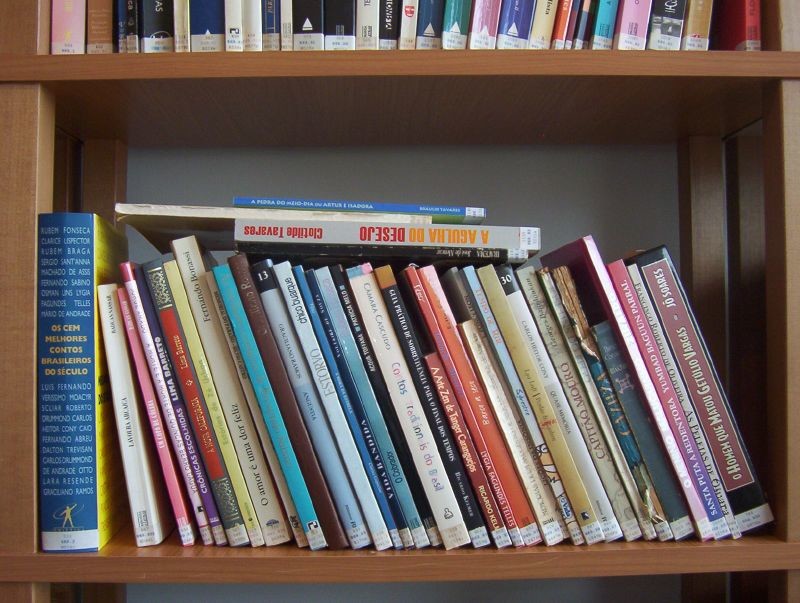 Only 3 percent of everything published in the U.S. is translated from another language -- and that number includes computer manuals and other technical materials.

Independent journalist Anna Clark said she believes it's a shame that Americans don't read more books from beyond our borders.

"I personally as a reader, I mean I can't even begin to describe how much I think that I've gained emotionally, intellectually, spiritually even by reading beyond our borders," Clark said.

Why are we missing out on so much? Clark said there's a sense that American readers aren't interested in foreign books, but she thinks that's a lazy explanation.

"I think the truth is ... a lot of major publishers have some difficulty in being agile enough and responsive enough to the best writers around the globe in terms of literary scouting, in terms of finding and vetting translators, in terms of actually bringing these books to market," she said.

Historically, the best writers being translated in the U.S> today are from independent publishers and from rogue translators. Clark said translating isn't an art that is valued -- even in academia.

She said that publishing a translated book is more difficult than printing a book written in English. It involves getting a translator, potential difficulty communicating with the writer and more steps in the publication process.

So, what can you do to encourage publishers to look beyond our borders for the next big thing in literature?

"The most important thing to do is to read, to buy, to talk about, to reveiw, to engage with a lot of the really amazing work that is being published," she said. "Because while it is a too-small number, there is quite a lot out there and I think if we engage with what is there, I think we can demonstate the sort of market forces that major publishers will pay attention to."