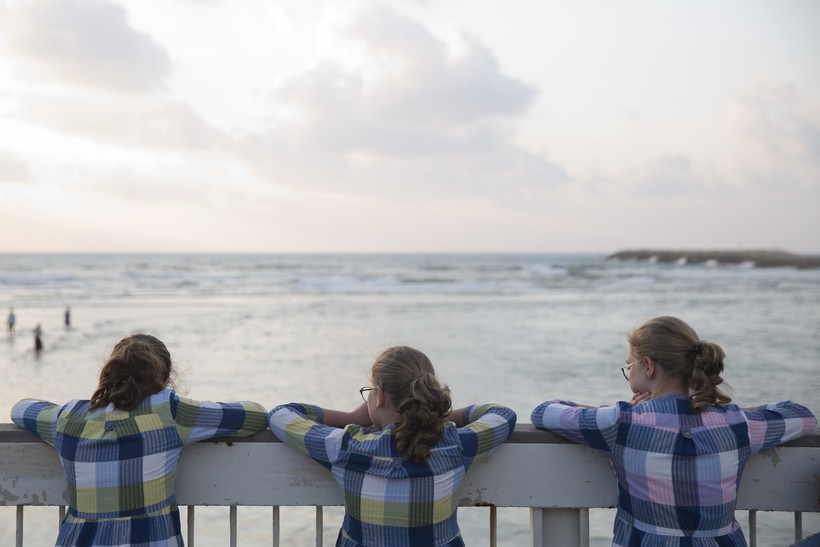 From Basic Hygiene To Shaving For First Time, Book For 8- To 10-Year-Old Girls Has Sold Over 5M Copies
By Mary Kate McCoy
Share:

The classic puberty book, "The Care and Keeping of You," from American Girl that taught a generation of girls to feel comfortable about their changing bodies turned 20 years old this month.

From basic hygiene to how to shave for the first time to buying your first bra, the book for 8- to 10-year-old girls — which released a later edition for girls 10 and older — has sold more than 5 million copies.

The idea to write a book came from girls, said Barbara Stretchberry, executive editor at American Girl. At the time, American Girl was publishing a magazine with an advice column called Help.

"We were getting thousands and thousands of letters from girls, and for all kinds of topics, but what we were seeing a lot were topics about changing bodies and self-esteem and body image and really wanting to understand how this change was going to affect them," she said.

Those girls guided the evolution of the book, Schaefer said.

"(We) fixed in our mind a 10-year-old girl … holding that girl in her mind and in our heart was really our guiding star through the development of the book," she said.

To do that, they formed focus groups of girls in that age group — mostly a loose collection of girls and mothers who worked at American Girl — to get a sense of their interests and questions so that they could meet them where they were, Schaefer said.

When it came to actually writing the book, Schaefer said the tone needed to respect the girls and honor this time of transition in their lives.

Some of the most enthusiastic responses to the books have come from parents. Stretchberry said moms tell her they read the book with their daughter, then pass it on to other moms.

But Schaefer’s favorite letters have come from fathers.

"Fathers who've said, 'I'm a single dad' or 'I'm a divorced dad and my daughter is becoming a more private person and I want her to feel like she can talk to me about whatever is on her mind and this book has really helped me feel comfortable having a conversation with her,'" she said.

The books continue to resonate with youth today because puberty is a universal experience, Schaefer said.

And for young girls especially, puberty is a sensitive subject, and something they may feel very private or even embarrassed about, she said. A book offers the information she needs, when she’s ready to receive it.