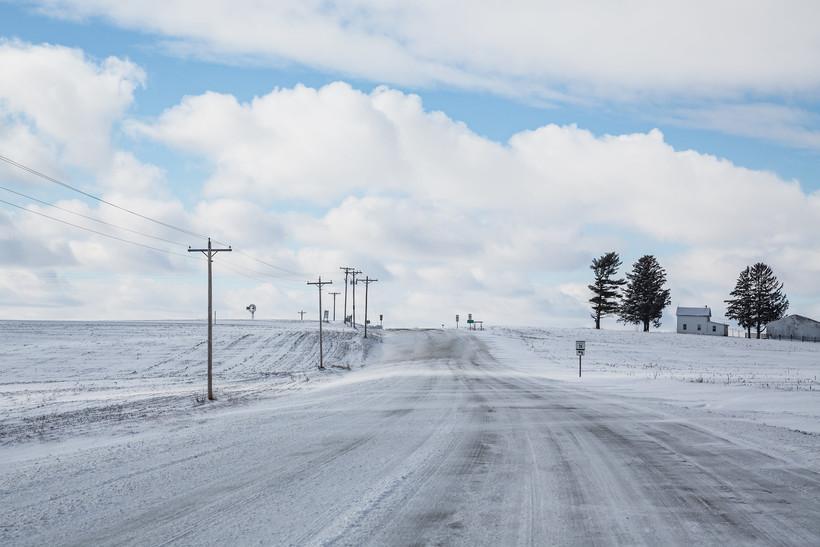 Alphabet Soup: Why Wisconsin’s County Highways Are Lettered, Not Numbered

The State's Road-Naming System Has Been In Place For More Than 100 Years
By Jenny Peek
Share:

If you’ve taken a drive on one of Wisconsin’s iconic scenic roads, chances are you’ve noticed a bit of alphabet soup.

Signs with names like BB, CV, N and SS flank Wisconsin’s county roads, and Shelly from Marshall wanted to know why.

She asked: "Why are Wisconsin's county roads labeled with letters instead of numbers?"

So WPR’s WHYsconsin reached out to Daniel Fedderly, executive director of the Wisconsin County Highway Association — a nonprofit organization that represents the state’s 72 county highway and public works departments — to find out. 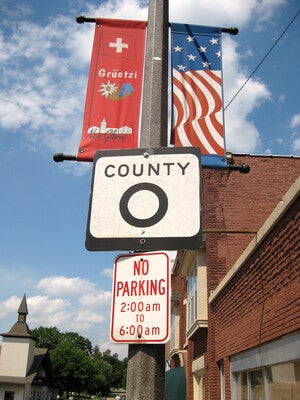 From a practical perspective, Fedderly explained it was necessary to keep the two systems separate so that maintenance and repairs wouldn’t be duplicated.

"They needed to be able to keep them separate, and hence, they separated them by the numbers and letters," he said. "That way they could keep track of whose was whose because you had the same people, the same crews, the same individuals taking care of several different sections of road."

It’s a system that’s been in place for more than 100 years, Fedderly said.

"That system was first set up in 1917. And the Wisconsin County Highway Association was initially formed in 1911," he said. "It is credited as being the oldest such association in the nation and the Wisconsin Legislature saw fit to form the County Highway Association, so that there was a methodology for how they coordinated their efforts in terms of taking care of the state system."

Naming each highway is up to the individual county, Fedderly said.

And because there are only 26 letters in the alphabet, you see a lot of duplicates, he said.

"You'll find in virtually every county, certain letters that are, I guess, for lack of a better term, the more popular. ... I can't say every county has a county trunk highway B, for example, or a county highway N for example, but you will find that the vast majority of the counties will have the same ones because we only have the 26 letters to work with," Fedderly said.

Fedderly also noted that double letters and a combination of two or more letters is a common practice when all the single letters are already in use. 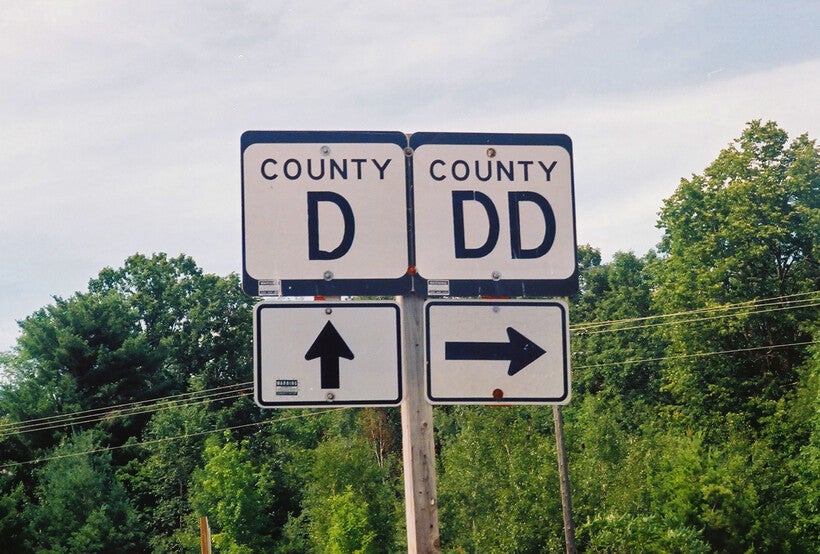 "We would bring in the commissioners, committee members, contractors, all the folks that perform maintenance and construction of our roadways, and we'd share best practices, share the newest innovations, new ways to do things, share information to make sure that we're getting the best return on our investment in Wisconsin," he said. "Today Wisconsin is still recognized as the leader. We do two road schools a year for our transportation stakeholders and continue to be a leader in terms of innovative efforts and getting the best return we can for the money."

It's something Fedderly and the Association is proud of.

"We at the Wisconsin County Highway Association are proud of that history because we've been a leader in the nation for forever in terms of formation," Fedderly said.