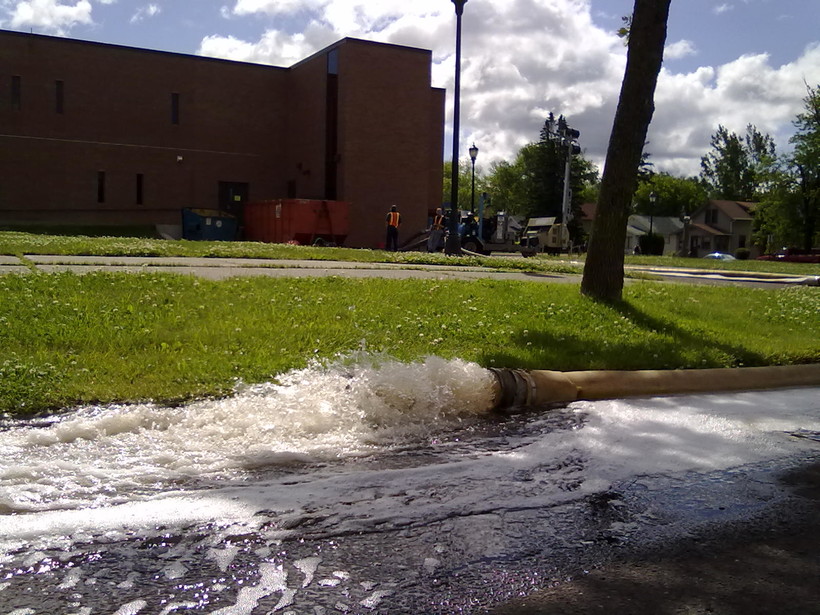 The recovery from last June's record flood in northeastern Minnesota and northwestern Wisconsin will continue this summer.

"We're down to that point where we really need to help that last 20 percent and some of that 20 percent are people who had the most severe damage. Some of them are people without their own resources who have other challenges in their lives."

Digby says some people have moved out of their homes are staying with friends or renting, while others are making do. "There's a lot of people living in half of their house. They have tarps over a couple of rooms. But you can only do that for so long."

Digby says charities, churches, and community groups are chipping in, but there's lots of work left, almost a year after the June 20 flood that dropped more than 10 inches of rain up north.

Digby says while they have money and resources to get much of the work done, they still need up to half million dollars to finish the job.