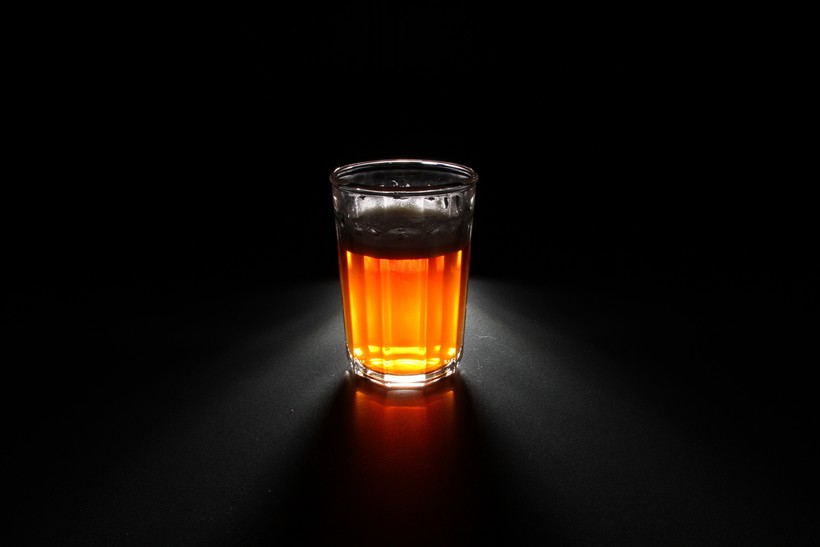 The alcohol tax in Wisconsin hasn't been raised since 1969. Photo: adrianpike (CC-BY-SA) 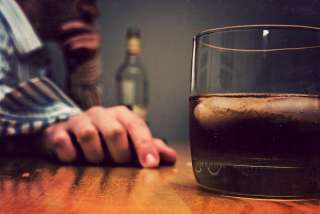 When Jeremy Arney first visited Wisconsin from his home in Colorado, he was shocked by the extremely low cost of alcohol in the state. As he found out, there’s a reason for those low prices: The last time the alcohol tax was raised in Wisconsin was in 1969.

Arney has since moved to Wisconsin, and is now an assistant professor of political science and public administration at University of Wisconsin-La Crosse. He has devoted a lot of his research toward alcohol policy in the state. One of his proposals for ending the Badger state’s unhealthy relationship with alcohol is to raise that alcohol tax — more informally known as the “beer tax” — for the first time in more than 40 years.

“Although I’m not an economist, I’ve read several studies that address price controls, and it’s always been seen as one of the best economic policy tools to get people to change their risky behavioral patterns,” said Arney.

An added benefit of an increased beer tax would be an increase in revenue that could help offset the costs of alcohol-related incidences and help to pay for treatment and prevention programs.

But while a beer tax increase may seem like an obvious answer to Wisconsin’s alcohol problems, Arney said there are a lot of barriers to getting one passed. People don’t like taxes, for one thing, and it’s unclear who would get the revenue.

Also, because there are a lot of rural areas in Wisconsin, representatives often campaign in local town bars when they go back to their rural districts. Arney said it would be “political suicide” to tell constituents that you’d support a tax increase on the very same beer and alcohol they’re drinking socially year-round.

Even though there’s no political will to tackle risky drinking in Wisconsin, Arney said communities can and should take the lead on this issue.

“They feel the effects of risky drinking. They’re more vivid to everyone that lives in the community … there’s several grassroots approaches in communities around the state that are actually addressing the issue, and they include, or are attempting to include, everyone in the community to help create these solutions at the local level,” Arney said.

The alcohol policy expert said he’s optimistic that enough people in Wisconsin are concerned about the alcohol culture to come together and create change.

“I’m optimistic about this,” he said. “I’ve lived here for seven years, and this is the most involved I’ve seen communities get together and really address this issue together, at the community level.”