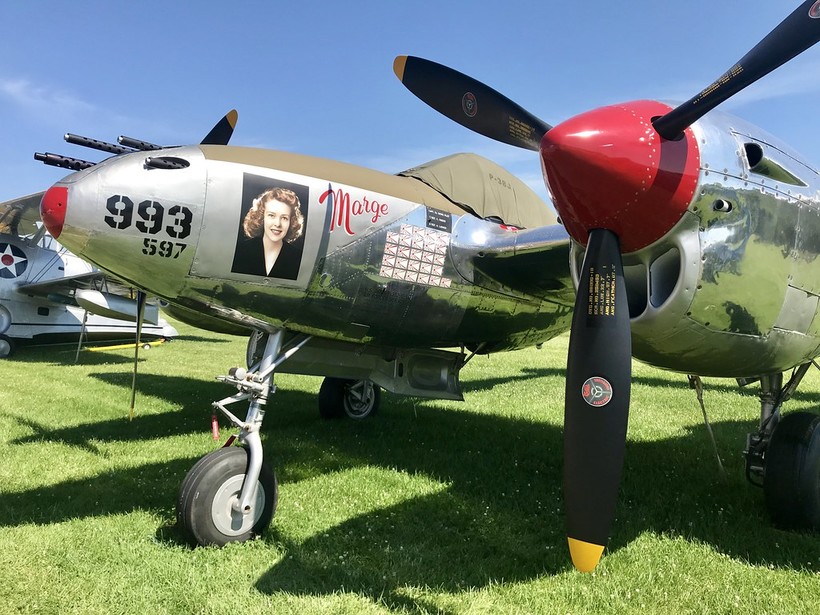 The Experimental Aircraft Association says this year’s AirVenture in Oshkosh drew a record number of people.

Wittman Regional Airport saw more than 10,000 aircraft during the convention.

The first fly-in was held in Milwaukee in 1953, but has been in Oshkosh for the last 50 years.

Spokesman Dick Knapinski said, in that time, AirVenture has become for pilots and aviation enthusiasts what the Indy 500 is for auto racing fans.

"That kind of visibility you can't buy, you can't get that through typical promotion," he said. "But it becomes organic and grows and people recognize Oshkosh, the Fox Valley, and Wisconsin."

Knapinski said the severe storms that moved through east-central Wisconsin earlier this month had largely passed by the start of the fly-in, but they still caused extra logistical work for organizers and volunteers.