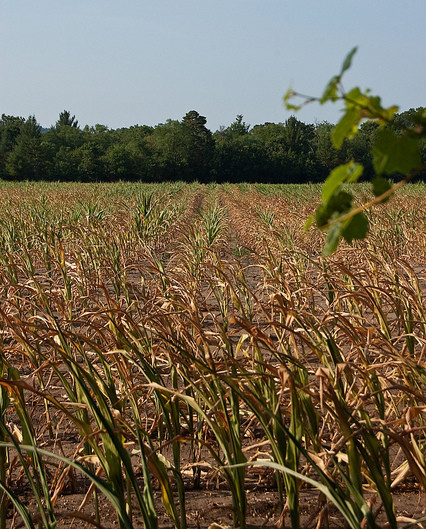 Wisconsin Secretary of Agriculture Ben Brancel has some advice for the state's drought-stricken farmers. He says they need to start talking.

There is an old adage that talk is cheap, but Ag Secretary Brancel says, for farmers who have lost their crops, talking can be a lifesaver. "I want them to start talking. I want them to talk to the people if they have contracts, and they're not sure they can fulfill their contracts. They better talk to those people that hold those contracts. Don't wait until delivery day and then say, oh, I've got a problem. Go in early."

Brancel says, farmers who are in trouble this year need to start talking to lenders right now about the future. "Talk to their lending person. If this is going to happen to me, where am I for getting lined up for next year's production? Because there always is a next year."

Secretary Brancel says there is no virtue in suffering in silence when friends and family might have answers. "Communicate with their neighbors, their relatives and others, because in some of those conversations, solutions will be found. In other conversations, they'll understand that they are not alone. Talk early. Talk often. Don't wait until it's the last minute when people are calling you up."

This is Ben Brancel's second time as Wisconsin's Secretary of Agriculture, Trade and Consumer Protection. He also filled the post during Tommy Thompson's administration in the 90's. Brancel is a fifth generation farmer who now raises beef cattle on 290 acres.