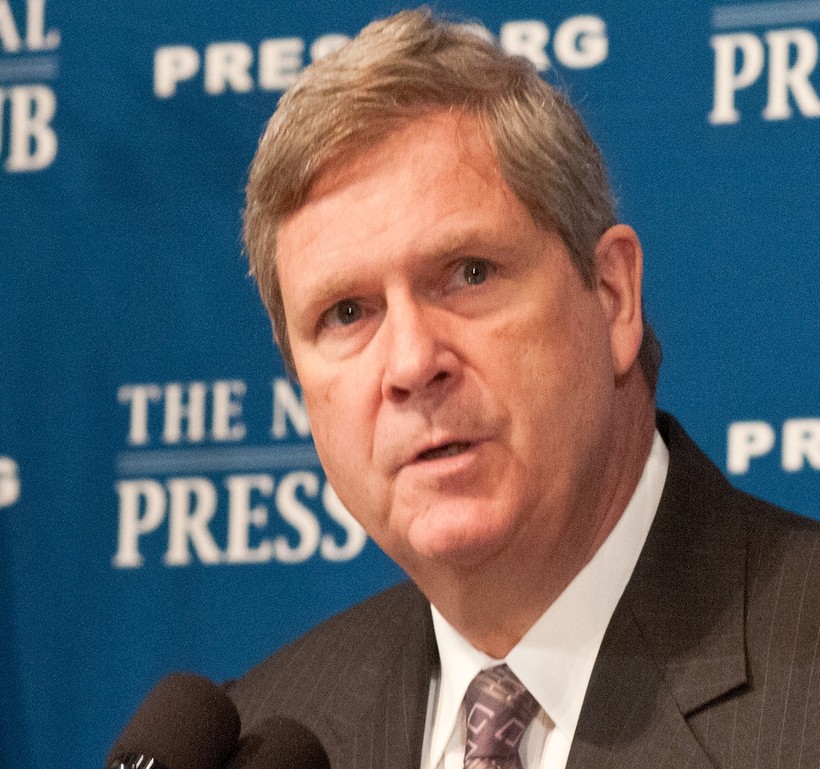 The old Farm Bill officially expired on Sunday, leaving some doubt about how Congress would continue to fund programs ranging from food stamps to crop insurance. The Democratic-controlled Senate passed its version of a Farm Bill earlier this summer and a House committee passed a similar proposal. But Republican House leaders adjourned without passing a bill there.

Vilsack, who was appointed by President Obama, said that delay is unacceptable, "The need for action is immediate. So we're going to continue to encourage the House to get its work done. Pass a bill."

Vilsack says the Senate and House committee versions of the farm bill both cut spending on ag-related programs by between $23 billion and $34 billion. But he say as his worry is that House Republicans are delaying a vote on the farm bill because they want much deeper cuts, "If we had the time and we had the votes, why didn't we do this? And I believe the reason it wasn't done is that they didn't want to have a full conversation about the depth of reductions that are forthcoming."

Vilsack says if Congress doesn't act by the end of the year, some farm policies would revert to 1949, which he says could be disastrous for the dairy industry in particular.