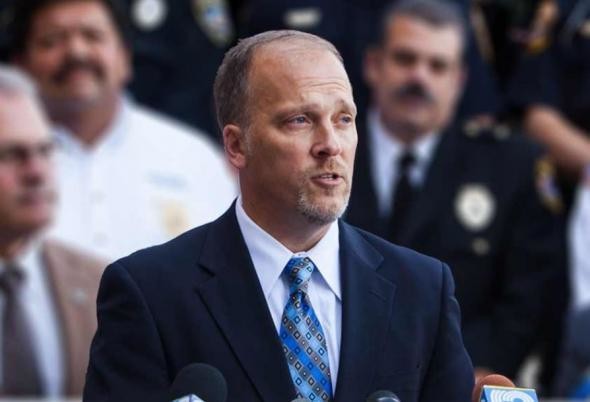 Testing delays have plagued the labs for years as police submit more evidence in hopes of developing suspect DNA profiles and other leads.

Schimel submitted his 2019-21 budget request to Gov. Scott Walker's administration Monday. He asks for $1.6 million over the biennium to fund 14 additional full-time positions in the labs. The positions include forensic specialists, crime scene responders and a digital forensics unit.

Schimel also asked to create a pay progression for lab analysts to improve retention. The state Justice Department would absorb the initial costs.

He also wants to place the labs under the control of a new forensic sciences division.