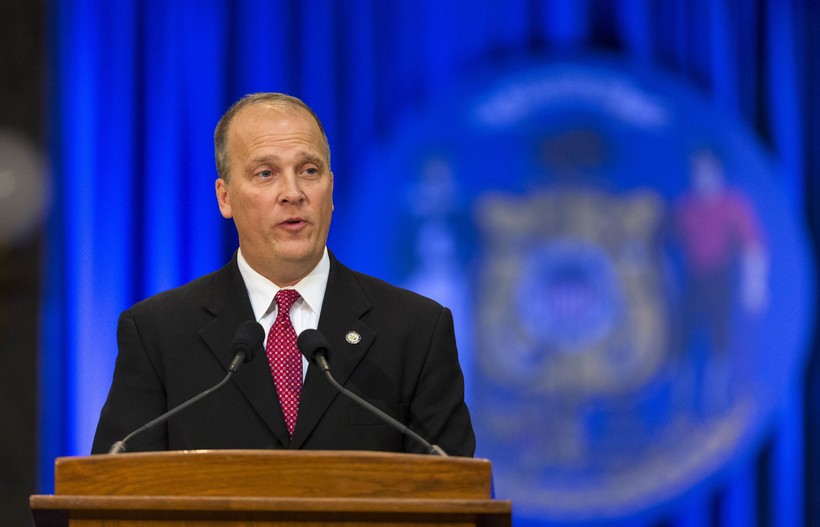 "The people of Wisconsin are good, God is great, and I accept the verdict of the electorate," Schimel said in a statement issued Monday morning. "It has been an honor and privilege to serve as Wisconsin’s attorney general."

Kaul's margin of victory was smaller than the preliminary totals reported on election night, and because it was less than 1 percentage point, state law would have let Schimel request a recount.

Schimel said he considered the option, but decided against it.

"While we did receive 77,000 more votes than four years ago, my team and I believe the 17,000 vote gap is definitive," Schimel said. "We could have raised the funds necessary to pay for the recount, but in the end, we felt the odds of finding enough votes were too narrow to justify putting the county clerks, their staff and the public through such an ordeal at this time."

Kaul issued a statement Monday thanking Schimel for his public service and highlighting some of his own priorities once he takes office in January.

"As attorney general, I’ll work to ensure that Wisconsin is responding to the opioid epidemic like the crisis it is," Kaul said. "I’ll make sure that all DNA matches that resulted from the testing of the kits in Wisconsin’s rape-kit backlog are fully investigated, and I’ll work to address the increase in testing times at the state crime labs. I’ll advocate for common-sense gun-safety measures. I’ll ensure that our environmental and consumer-protection laws are being seriously and even-handedly enforced. And I look forward to working with Gov.-elect (Tony) Evers to withdraw the state of Wisconsin from the lawsuit that’s seeking to invalidate the Affordable Care Act and eliminate protections for pre-existing conditions."

Kaul's victory means Republicans will relinquish control of the Wisconsin Department of Justice for the first time in 12 years. Kaul's mother, the late Peg Lautenschlager, was Wisconsin's last Democratic attorney general, holding the office from 2003 until 2007.

Kaul claimed victory the day after the general election even though the race was considered too close to call by the Associated Press and Schimel hadn't conceded.