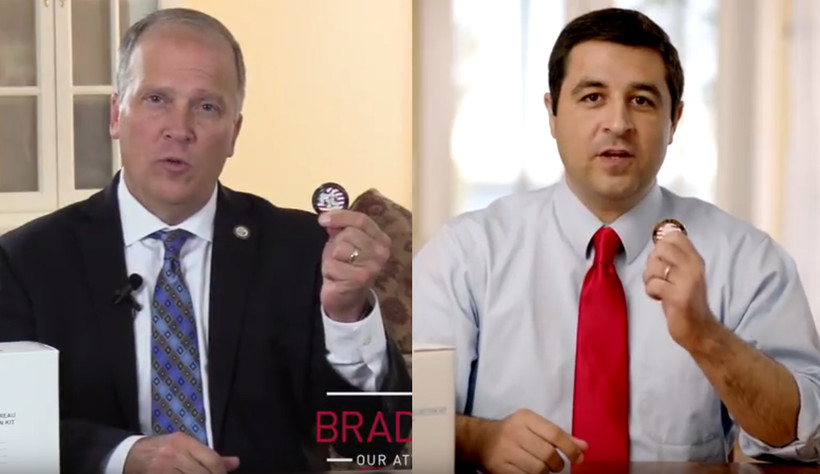 Schimel Responds To Kaul Over Criticism On Spending
By The Associated Press
Share:

Republican Attorney General Brad Schimel is readying a new ad defending his decision to give police commemorative coins and his efforts to test sexual assault kits.

Schimel challenger Josh Kaul has been ripping Schimel for spending on the coins and for taking three years to test thousands of sexual assault evidence kits.

Kaul's first ad shows him at a table with a sexual assault kit and holding a coin. He says the coin doesn't fight crime but the kit does.

Schimel's campaign is countering with a statewide ad Thursday showing Schimel sitting at a table with a coin and a rape kit. He says he gives the coins to police "heroes" and he's used the kits to convict rapists.