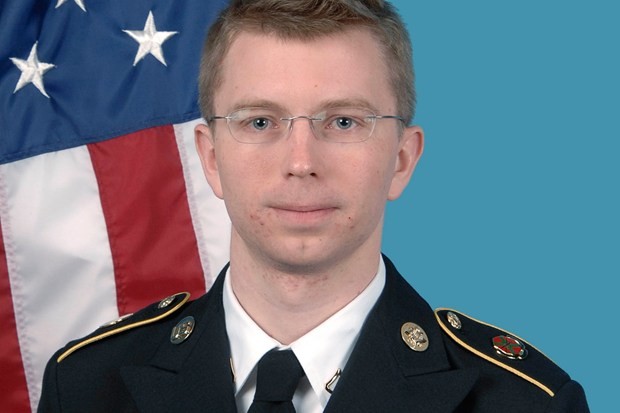 After Manning Verdict, Whistleblower Advocate Warns Of A 'Chilling Effect'

Manning Was Convicted On Multiple Counts
By Chris Malina
Share:

Although U.S. Army Pvt. Bradley Manning was acquitted on Tuesday of the most serious charge in his trial for allegedly revealing military and diplomatic secrets to WikiLeaks -- while being convicted of six espionage counts, an attorney warns the case will still likely have a chilling effect on anyone else who considers leaking information to the public.

Manning, 25, was convicted on Tuesday of multiple counts, including the espionage charges, in a military court and now faces up to 136 years in prison.

David Colapinto, general counsel at the National Whistleblowers Center, said that he thinks Manning's sentence has some wondering what the effect will be on potential whistleblowers in the future.

“There will be a chilling effect as a result of the Manning case on whistleblowers throughout the government,” he said.

Colapinto said he thinks the government is seeking to expand the restrictions on revealing classified information beyond the realm of the military, diplomatic or intelligence areas.

“I think that anyone who works within the government is going to be super cautious now about blowing the whistle, even if they do not work in an intelligence agency or in the field of national security,” he said.  “The government is increasingly applying these rules of classified information and restrictions to people who work in more traditional service roles.”

Colapinto said he thinks whistleblowers play an essential role in keeping government accountable, and also in improving society.  He said hopes the government will eventually be more receptive to whistleblowers, but as of now, he said government is stuck in the “dark ages.”