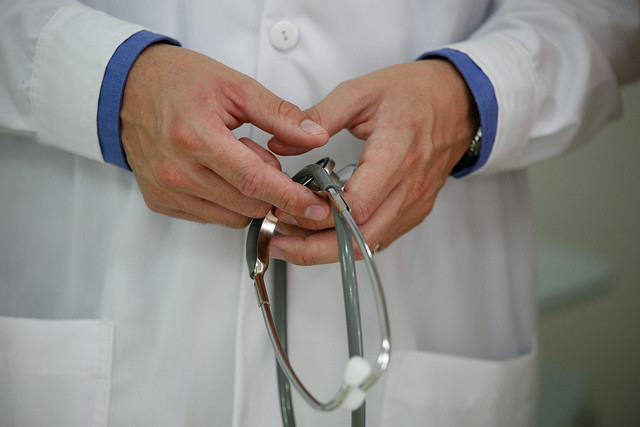 Affordable Care Act rates in Wisconsin could increase anywhere from 5 to 36 percent in 2017, with all but three insurance companies planning increases that top 10 percent, according to rate requests posted this week by federal officials.

Only one insurer, MercyCare of Janesville, filed a proposed decrease of about 16 percent.

Last year, nearly 240,000 people in Wisconsin signed up for coverage on the marketplace and 84 percent of marketplace consumers received federal tax credits to help pay for coverage.

"While people’s anger is likely to be at the insurance company that is proposing this large rate increase, more and more we’re seeing from these insurance company reports that its the prescription drug costs, it’s the underlying medical costs that are really causing this skyrocketing health insurance," Kane said.

The Kaiser Family Foundation, a non-profit organization that focuses on national health issues, predicted premium increases would be higher in the coming year, not only because of the rising cost of health care, but also the expiration of the ACA’s temporary reinsurance program and miscalculations by insurers on how much health care people would use.

The increases in Wisconsin and other states don't come as a surprise, as many insurers have been reporting losses in the marketplace.