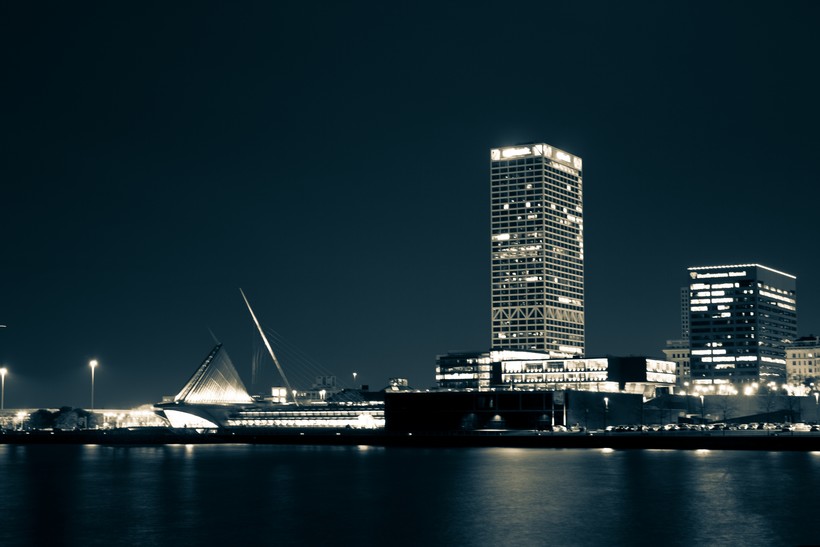 Nonprofit: 1 In 4 Homeless People In Milwaukee Are Veterans
By Robyn Cherry
Share:

A nonprofit organization reported recently that one in four homeless people in the city of Milwaukee are veterans.

To help those who put their lives on the line for their country, there are organizations committed to helping veterans find a place where they can not only lay their head but also get the counseling services that they need.

Paul Fate, the director of the CommonBond Communities, the Upper Midwest’s largest nonprofit provider of affordable housing with on-site services, said many veterans have been traumatized by their time in the military and so have issues adjusting to civilian life.

“Some veterans experience trauma and deal with mental health and drug abuse issues.  People’s experiences are very different, and what we’re trying to say is people coming out of the services should not have to deal with being homeless,” he said.

Fate said that in some cases, the problems don't only stem from their time in the military.

“When people have experienced trauma before the military, it just exacerbates their issues,” he said.

LaTrice Buck-Hogan, the director of the Milwaukee Women’s Center Division of Community Advocates, said it isn't uncommon for veterans coming home from war requiring mental health services because they were put in the position of having to kill people on the battlefield.

“To have to deal with the dreams and the nightmares, they begin to use, to escape, to function," she said. "Because they’re not in treatment or therapy, so they can get past the victimization.  Services help them to be not alone.”