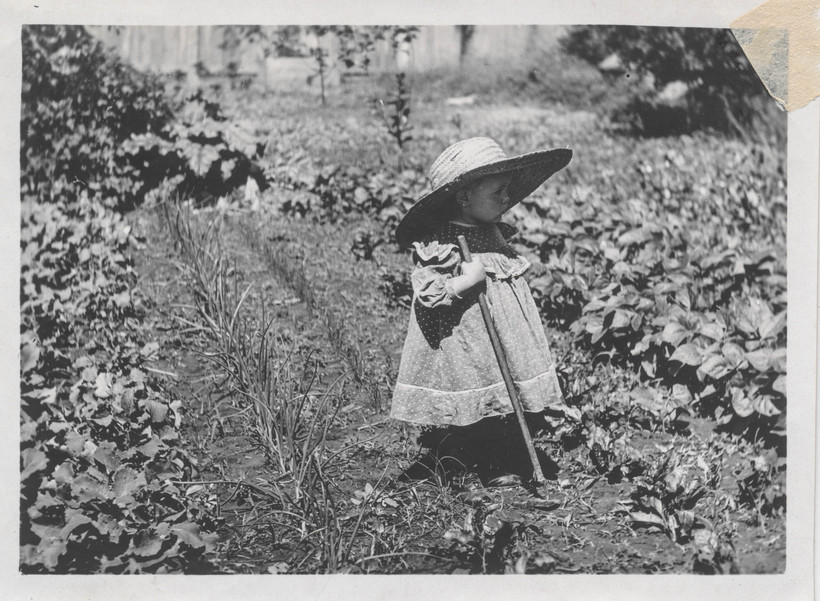 Advocates Push To Bring Agricultural Education Back Into Schools

Many Schools Unable To Offer Ag Education Due To Lack Of Funds, Interest And Teachers
By J. Carlisle Larsen
Share:

Imagine you're a student receiving your class schedule at the beginning of the year. You see the standard core subjects: English, math, history and science. Maybe even band or choir makes your schedule as an elective. But what if you also saw agricultural science?

For those unfamiliar, agricultural education is exactly what it sounds like, it's the study and practice of farming techniques both in the classroom and in the field. And while some students interested in agriculture might be able to participate in Future Farmers of America, not all schools are able to offer agricultural classes, either due to a lack of interest, funds, teachers or a combination of all three.

However, advocates are taking the mantle on bringing agricultural education back into schools. Roger King, of Holmen, has been a vocal advocate for bringing the farm into the classroom. He's been an agriscience and FFA advisor for more than 30 years. He's also an award-winning teacher and operates a small farm with his wife.

"That could mean learning how to grow a crop hydroponically, experimenting with a better way to grow crops organically or getting involved with an industry job," he said. "And then, lastly, we try to really look at the leadership development of those students because we'd like to have those students also be leaders in our community."

"I think agriculture is charged with feeding the world and providing food and fiber to the world," he said. "If that doesn't occur, I think there's a lot of detrimental effects economically. And I think it snowballs in a lot of directions."

And, he said he sees students keenly interested in learning more about agriculture.

"I certainly see that students have seen through the availability of (agricultural) programs in Wisconsin that they're well versed in the number of different pathways that they can get jobs in," King said.

Those jobs don't have to be only farming or in more rural areas, he said. Many of the students who take agricultural education classes can move into jobs such as food processing and animal science. But students also have an opportunity to experiment with new technologies that are beginning to change the landscape of farming, such as utilizing drone technology.

"Those pathways are all areas that those students can get a job and not necessarily be on a farm, but directly impact that agriculture community in regards to both food and fiber in the small community, as well as into the larger communities and beyond," he said.

While students might be interested in taking those classes, their interest outpaces the availability of teachers able to instruct them. King said nationwide the lack of teachers is the most pressing issue facing agricultural education today.