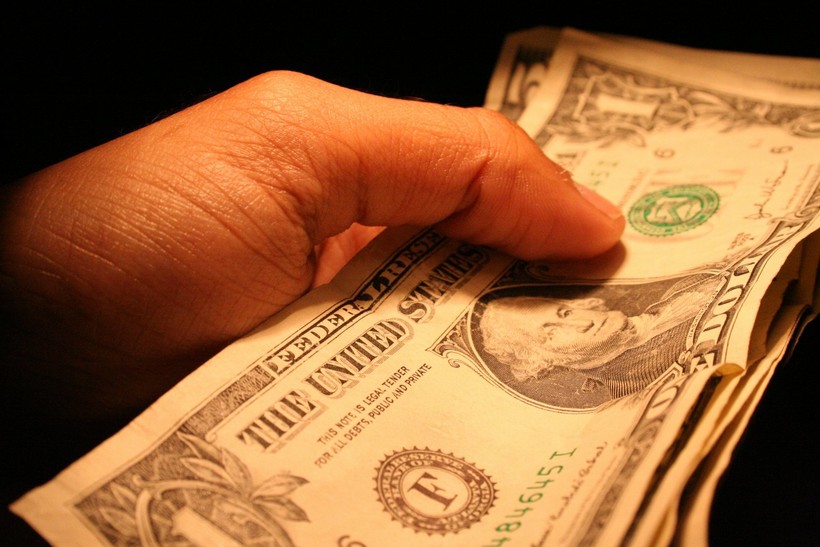 Advocates for Higher Minimum Wage to Protest at RNC

Advocates of raising the minimum wage gathered in downtown Milwaukee Friday in support of local low-wage workers who will travel to the Republican National Convention in Tampa, Fla.

Three Milwaukee representatives will join others from around the nation to protest Mitt Romney's economic agenda. Cody Misiak is making the trip. He says he plans to convince Republican politicians that members of the working class cannot be ignored.

The base-wage in Wisconsin is currently set at $7.25 per hour. Misiak argues that people cannot survive on that hourly wage. He says, during the Convention, he hopes that sharing his story as a low-income worker will inspire other people to speak out against Republican leadership.