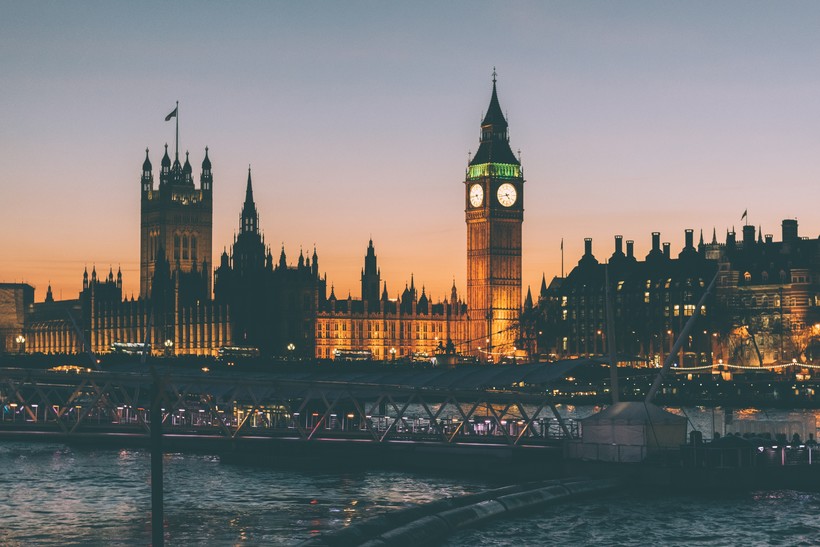 London, one of the common destinations for American study abroad students.

The death of a University of Wisconsin-Madison student while studying abroad in Rome has prompted a larger conversation about safety for students abroad.

More than 300,000 students studied abroad during the 2013-2014 academic year, some of them leaving the U.S. for the first time during their study abroad experiences.

"It’s important to know what your resources are so that you can get to them, be safe and return," said Hill.

"Our foreign affairs office has a very prolific site called travel.state.gov that puts forth country-specific travel alerts and warnings, and country-specific information on threats to your health and safety," Hill said.

One option on the foreign affairs website is to register a trip in STEP, the Smart Traveler Enrollment Program. The government can then send warnings about safety risks like civil unrest, disease, natural disaster and terrorism. It only takes three to five minutes to register a trip, Hill said.

"Twice when I was overseas I received alerts from the (U.S.) State Department alerting me that Osama bin Laden had been killed and not to celebrate, to maintain a low profile, and if I wanted to go home early they would assist me," she said.

On a trip to Australia, Hill said she got an alert that there were riots in London and that the State Department wanted to re-route her trip home through Amsterdam instead.

Hill also suggests getting travel insurance. Without insurance, it can cost more than $50,000 to return early from a trip, even if it’s due to injury or illness. It’s a small thing to do to get peace of mind, Hill said.

It’s important to research the destination to consider specific risks, as well as insurance for possibilities like trip cancellation, lost or stolen property and bedside assistance, Hill said.

"You need to really kind of do your homework and determine what travel insurance providers fulfill the need of where you’re going, for illness, injury, natural disaster, civil unrest, death, random insurance," Hill said.

Finally, it's important to know the emergency numbers in other countries, which can be found on the State Department’s website, Hill said.