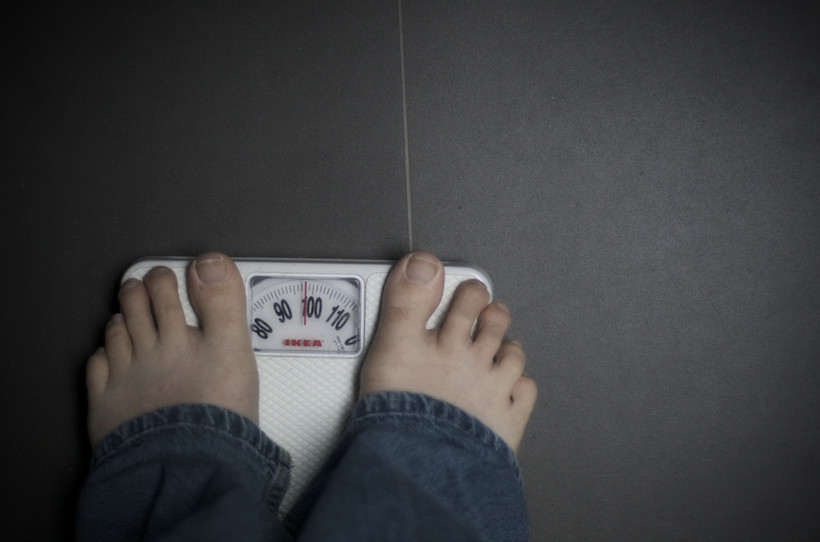 Advice On Getting Help With Eating Disorders

While some people are able to work through an eating disorder on their own, Dr. Jody Langford says that usually isn't the case.

Langford is a child, adolescent and adult psychiatrist. She's also the medical director of the child and adolescent eating disorder inpatient program at Rogers Memorial Hospital-Oconomowoc.

Eating disorders affect about 30 million Americans, according to the National Association of Anorexia Nervosa and Association Disorders (ANAD), and span all races, genders and ages. These types of disorders have the highest mortality rate of mental illnesses, and 1 in 5 deaths by those who have anorexia nervosa is from suicide.

Langford has seen many cases one eating disorder is exchanged for another, and that there is often migration between the different types of eating disorders. She said there are four main types:

Anorexia nervosa: is characterized by severe calorie restriction and leads to low body weight. It's accompanied by fears of gaining weight and changes in how the body is perceived.

Bulimia nervosa: is characterized by recurrent episodes of binge eating, and is followed by behaviors to prevent weight gain, such as self-induced vomiting and misuse of laxatives or diuretics.

People with bulimia nervosa often have perfectionistic and impulsive personalities.

Binge eating disorder: is a newer diagnoses that appears in the most recent edition of the Diagnostic and Statistical Manual of Mental Disorders, and involves recurring episodes of binge eating that aren't followed by calorie-reducing behaviors. Affecting a more diverse range of personalities, Langford said there's not necessarily a "classic personality" tied to this disorder.

Langford said there's been an uptick noted in the past decade of people coming in for treatment because of binge eating disorder, which is tied to weight gain. With this population being motivated to get help, Langford said clients generally see success in treatment.

Avoidant restrictive food intake: is also new to the most recent edition of the DSM-5. The disorder involves people to don't meet nutritional needs either because of a lack of interest in eating or avoiding it because of feared outcomes. It's different from anorexia nervosa in that it doesn't involve disturbances in how a body is perceived.

Also affecting a diverse range of the personalities, this disorder tends to affect anxious, avoidant and obsessive personalities.

Contrary to most perceptions, Langford said men develop eating disorders just as women do, but at a ratio of 1 to 10.

"Many experts believe they are probably even more common among men than we had appreciated just because awareness is improved but still lacking," she said.

Apart from personality traits, Langford said there are other factors that can predispose someone to an eating disorder, such as depression, anxiety and genetics. ANAD reported that 50 to 80 percent of the risk for anorexia and bulimia lies in genetics.

"We usually think of eating disorders as developing out of the perfect storm," she said. "There's often some predisposing risk factors and then a trigger."

People who suspect someone is fighting an eating disorder should begin with an open conversation, letting the sufferer know they aren't alone, Langford said.

Treatment depends on the severity of the disorder and might culminate in inpatient treatment or admission to residential programs, which are longer-stay facilities that involve intensive therapy.

Langford said treatment often begins with identifying "safe foods" or those that don't cause the patient a lot of anxiety.

"We like to offer them those foods as frequently as we can," she said. Other foods are introduced after a period of time to get the patients to branch out and try foods that might be more challenging for them to eat.

Typically, after someone is released from treatment they will be set up with an outpatient team that includes a therapist, dietitian and primary care doctor. Langford said as those with eating disorders need to ease back into normalcy, noting it's important to recognize the gains they have made while giving consideration to the potential for regression.

"Sometimes people do have some areas where the eating disorder behaviors kind of sneak back in and they need to re-enter treatment again," she said.