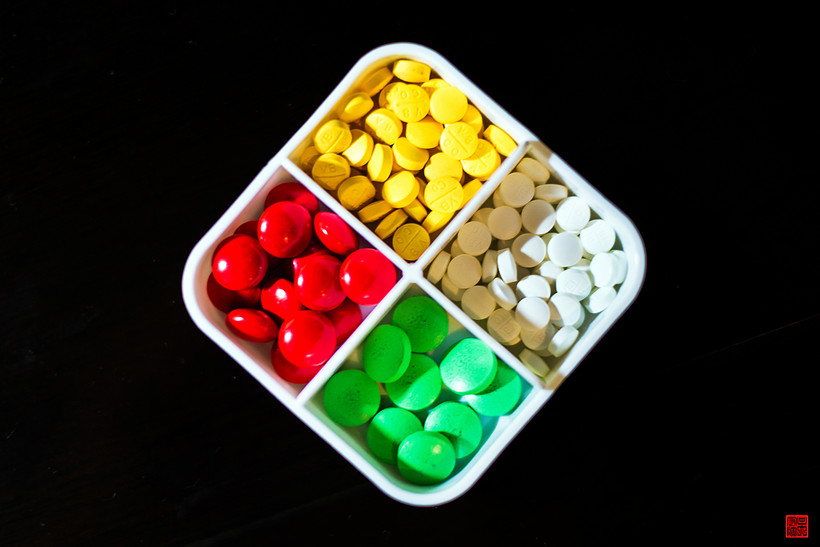 Enrico Gnaulati, a psychologist who specializes in child development, is the author of “Back to Normal: Why Ordinary Childhood Behavior is Mistaken for ADHD, Bipolar Disorder, and Autism Spectrum Disorder.” According to his experience working with children, he said there’s no epidemic of mental disorders.

“I think we need to awaken ourselves to how there’s so many normal behaviors … in children who struggle for ordinary reasons that is likely to get diagnosed as a mild case of something, these days,” Gnaulati said.

In the case of autism spectrum disorder, Gnaulati blames in part the earlier evaluation of children. While it's helpful for catching and treating cases early, he said it also raises the risk of a misdiagnosis, especially in boys.

“There are so many behaviors that struggling toddlers exhibit that are autistic-like,” Gnaulati said, pointing to behaviors such as as not wanting to play with other toddlers and not looking up when their name is called.

Bipolar disorder, meanwhile, might simply be irritability, especially after changes to the definition of “manic episodes,” Gnaulati said.

“All of a sudden kids who tantrumed, got agitated, had a quick fuse, all of a sudden they became categorized as bipolar disordered,” he said.

“They often are trained or educated to see abnormality and not fully appreciate normality in children’s behavior,” Gnaulati said. “If you don’t have a clear understanding of what’s normal and expectable in children, you can assign a diagnosis to a child inappropriately.

“Professionals should take the time to really get to know that child, to get rich descriptive information about how that child behaves at home, at school, at church, in the community," he said.