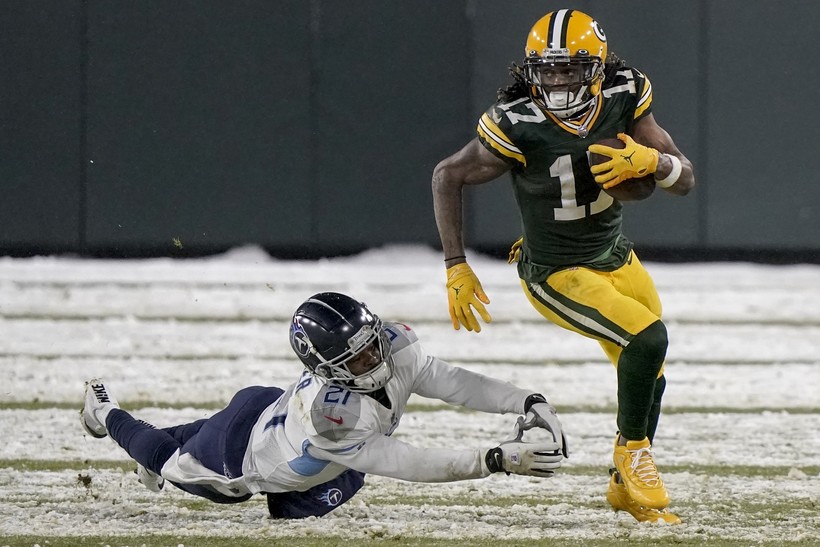 The Packers already have clinched the NFC North title. They can earn the No. 1 seed in the NFC playoffs if they win at Chicago or Seattle loses at San Francisco next week.

Tennessee squandered an opportunity to clinch its first AFC South championship since 2008.

The Titans still can clinch a division title and their second straight playoff berth by winning at Houston next week. But it’s hard to imagine Tennessee lasting long in the playoffs if its offense ever sputters again the way it did in its 40-14 loss to the Packers.

The Packers scored the game’s first 19 points and last 21 points. Tennessee entered Sunday as the NFL's highest-scoring team but posted its lowest point total of the season at Green Bay.