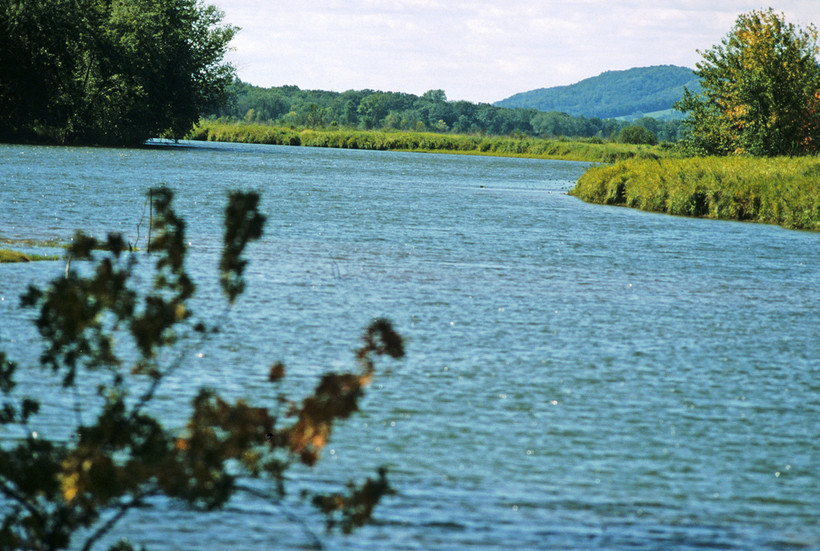 Sixteen Wisconsin citizens are petitioning the U.S. Environmental Protection Agency to get the state Department of Natural Resources to do a better job of protecting state waters.

A few years ago, the EPA listed 75 deficiencies in DNR actions under the Clean Water Act. DNR officials said 40 of the problems have been resolved.  But 16 people and the group Midwest Environmental Advocates have petitioned the EPA to get the DNR to take corrective action on the rest of the concerns.

Dave Marshall, one of the petitioners and a retired DNR aquatic biologist, said that for one thing, the department is letting water be degraded.

"One example is located in the Lower Wisconsin State Riverway, where a polluted lake was being pumped into the Wisconsin River, without an anti-degradation review from the Department of Natural Resources," he said.

Marshall said he and other members of a citizen monitoring group looked at the impact of that pumping.

"And we had documented a severe nuisance of algal growth along a popular beach along the State Riverway, and also the total destruction of a freshwater mussel bed with threatened and endangered species that were wiped out as part of that as well," he said.

Tressie Kamp, an attorney at Midwest Environmental Advocates, said the Clean Water Act requires states with a water permitting program, such as Wisconsin, to have an anti-degradation program that meets minimum federal requirements.

"Long story short, the purpose of that program and the policy as enacted at the state level is to keep clean waters clean," she said. "So, it's not enough that if a discharger is polluting to a water body and that water is high quality, the polluter in Wisconsin is more likely to undergo a less thorough review because that water is high quality than they would at the federal level."

EPA officials said they're reviewing the DNR's assertions made this past July that 40 of the Clean Water Act issues have been resolved. They said the DNR must continue to report to the EPA on progress to address the remaining issues.  They also said they will review and consider the petition from the 16 Wisconsin citizens and Midwest Environmental Advocates.