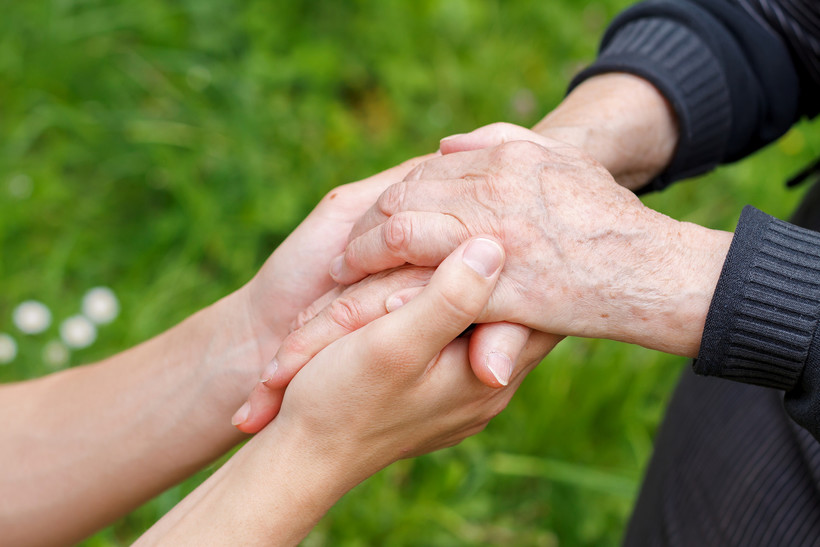 Activist: Everyone Is An Ageist, Even If They Don't Think So

One Of The Sources Of Ageism Is Fear, Author Ashton Applewhite Says
By Kealey Bultena
Share:

An activist against age discrimination claims everyone is an ageist, even if you don't think you do.

"I say and think ageist stuff all the time," said Ashton Applewhite, an activist who speaks out against age discrimination and writer who penned, "This Chair Rocks: A Manifesto Against Ageism."

"The first step is to look at your own attitudes toward your own age and aging," Applewhite said.

People use phrases like "senior moments" when they lose their car keys, and Applewhite said that's ageism. Another classic example is the phrase, "You look good for your age." People mean to flatter, but the sentiment draws attention to a person's age, she said.

"It's hard to not see it as a compliment, but when we do we’re reinforcing the idea that younger equals better," Applewhite said.

Any broad statement about a group of people in a certain age is discrimination.

"You know, Millennials are selfish. Boomers are greedy," Applewhite said as examples.

Prejudice also shows up when people roll their eyes while older people take time on normal tasks, like getting on an airplane, she said.

Ageism In The Workplace

Proving ageism exists in the workplace is difficult.

A 2005 U.S. Supreme Court ruling requires age be the only issue in ageism disputes. In other cases, race or disability must be only one factor among many to establish discrimination. Applewhite said people are reluctant to sue, because they're embarrassed by their own age, but despite any embarrassment, she said she sees more ageism lawsuits.

In Wisconsin last year, 1,096 people filed complaints with the Equal Employment Opportunity Commission, 20 percent of those were related to age. Federal law allows people who are 40 years old to argue they're treated unfairly due to age. Applewhite said ageism starts earlier than that.

"I know that, especially in tech, which is sort of the epicenter of ageism because there's so much emphasis on the fresh and the new and the young in Silicon Valley, it can start in your 30s," Applewhite said.

She said skilled white men try to make themselves appear younger with hair plugs and Botox, and that employees feel they're less desirable if they're old enough to own a home and have children.

Fear Is A Source Of Ageism

Applewhite said a source for ageism is simple: fear. She said she worried about winding up in a nursing home, and others do, too.

"I also assumed that older people were depressed, because I figured it was sad to be old, and you were going to die soon," Applewhite said.

Applewhite said generally people are happier later in life. She said this happens because culture tells people getting old is awful and encourages people to fight against aging.

"As long as we are pretending that older people don't retire and that we're not old, we cannot possibly address the situation at the base where it needs to be addressed, which is that we all get old, and there's no shame in it," Applewhite said.

Getting older isn't a depressing, embarrassing process, Applewhite said, instead, the experience of aging unites people.