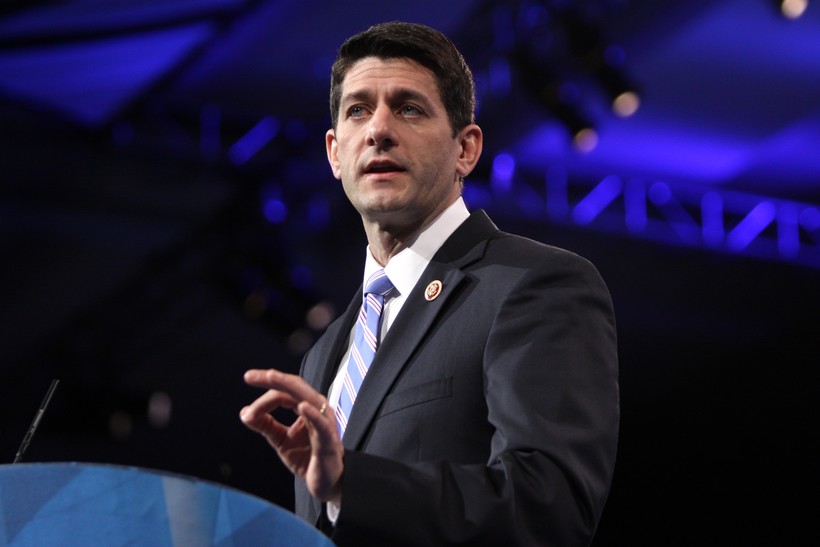 A conservative political activist from Wausau says that if a House bill that some say could halt Syrian refugees from resettling in the United States flops, Republicans should cut off funding for the refugee program altogether.

Forty-seven Democrats joined 242 Republicans Thursday in voting for the measure. The 289 votes are more than enough to override a promised veto from President Barack Obama. The bill now goes to the Senate, where Minority Leader Harry Reid has pledged to try to block it.

"If it does happen to pass and they’re unable to override the veto, (Republicans) have no choice in the House but to defund the refugee program," said former Marathon County Republican party chair Kevin Hermening.

The bill was passed less than a week after Islamic State terrorists launched coordinated attacks in Paris that killed 129 people. Reports that one of the attackers was a Syrian national who migrated to Europe have sparked calls from at least 30 governors, including Gov. Scott Walker, for the Obama administration to pause its plans to accept 10,000 new Syrian refugees next year.

The House bill would require key security agencies, such as the Federal Bureau of Investigation and the Department of Homeland Security, to certify that each Syrian and Iraqi refugee trying to get into the country doesn't pose a security risk. All five of Wisconsin’s House members voted for the proposal, as did Democrat Rep Ron Kind.

Wausau attorney and Democratic National Committee representative Christine Bremer-Muggli said she was "disappointed" in Kind. To her, the personal certification from security chiefs on top of the stringent vetting process makes it unnecessarily difficult for refugees to enter the country.

"The whole thing is just a sham to stop the refugees from coming in," Bremer-Muggli said.

She instead threw her support behind an alternative bill in the Senate that would block visa waivers for European citizens who spent time in Syria or Iraq.

"This is all about the looming deadline for funding our government on Dec. 11 and hoping that the House is going to use this as a kit to hold up the president from signing the reauthorization," she added.

Should the House bill fail and congressional Republicans not defund the Syrian refugee program, Hermening predicted that it would cement primary voters' frustration with "establishment" GOP politicians, and would likely end up costing presidential candidates like Florida Sen. Marco Rubio and former Florida Gov. Jeb Bush a shot at the nomination.

"The Republican primary voters are sick and tired of being told that they’re going to do something, and then they don’t do it," he said.

The Week in Review can be heard each Friday at 8 a.m. on the Ideas Network of Wisconsin Public Radio.