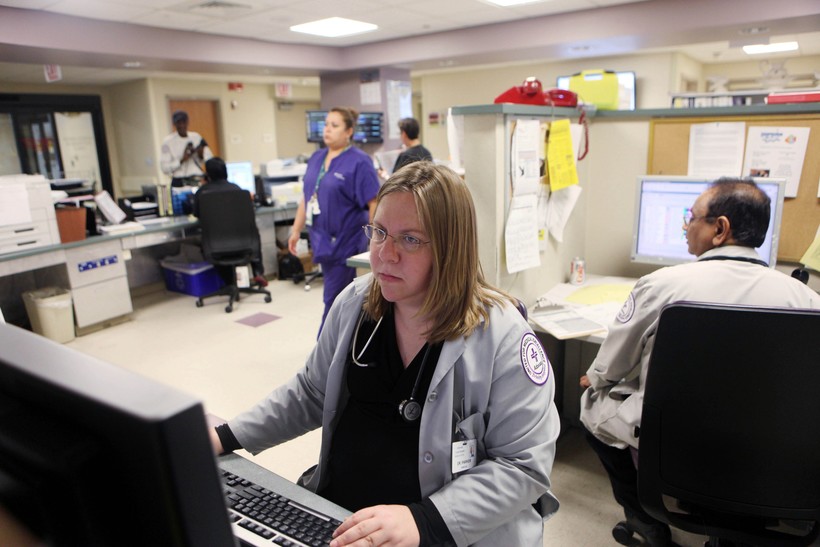 The future of President Barack Obama's Affordable Care Act may be in doubt, but so far it doesn't seem to be affecting enrollment underway on Healthcare.gov, the federal marketplace used to purchase health insurance in Wisconsin and other states.

There has been concern that the election of Donald Trump, a foe of the ACA, would dissuade people from signing up for coverage, but Caroline Gomez-Tom of Covering Wisconsin, a group that helps people use the marketplace, said the exchange has actually seen a surge of enrollments. The last two weeks have been the busiest signup period in the last four years, she said.

Enrollment nationally doesn't seem to have been affected by the election. On Wednesday, the U.S. Department of Health and Human Services reported 100,000 people signed up for coverage, the highest single-day total so far during this enrollment period.

Covering Wisconsin received calls the day after Tuesday's election inquiring whether the ACA was still in effect.

People were "just asking if there's anything they should be concerned about regarding their health insurance," Gomez-Tom said.

The deadline to enroll or change a plan for 2017 through the marketplace is Dec. 15.

In some parts of the country, choice is limited because insurers no longer sell on the exchange. Some companies did exit Wisconsin's federal exchange, however others came onboard. Three new carriers are selling plans on the marketplace serving Wisconsin, Gomez-Tom said.

"On average, the majority of our counties have at least two to three qualified health plans to choose from," she said.

Premiums for those plans have gone up; on average 16 percent in Wisconsin. But most enrollees get federal subsidies to help pay for coverage.