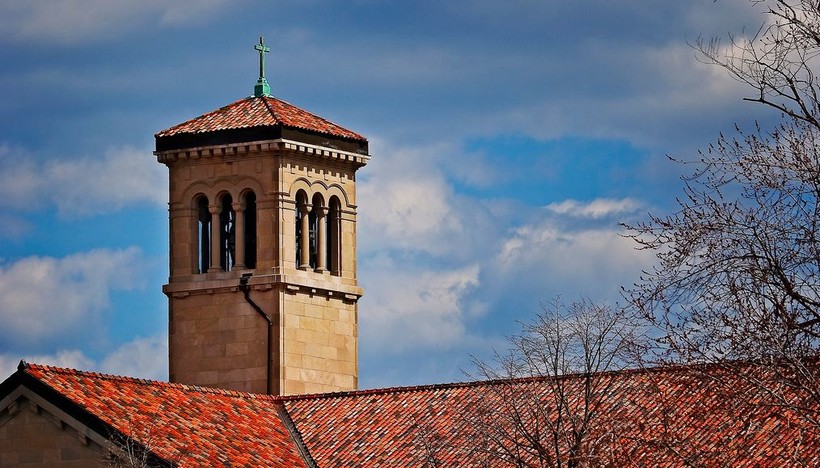 The Cathedral of Christ the King in Superior.

An advocacy group for those abused by priests is calling on the new leader of Superior's Catholic Diocese to look into the case of an Ashland priest suspended by the district six years ago.

The previous leader of the diocese, Bishop Peter Christensen, suspended Father Henry Willenborg from parish duties at Our Lady of the Lake in Ashland over accusations that he had sex with a minor. David Clohessy, the director of the Survivors Network of Those Abused by Priests, said the newly appointed Bishop James Powers should release information on the Franciscans' investigation into Father Willenborg.

"Even though six years have passed, there’s never been an announcement about that investigation, whether it’s concluded or ongoing," said Clohessy. "Never even an update."

Clohessy said the bishop should also contact parishes within the diocese for anyone who may have been hurt by Father Willenborg.

A spokesman with the Superior diocese said the bishop is unavailable for comment. Efforts to contact the former Ashland priest were unsuccessful.