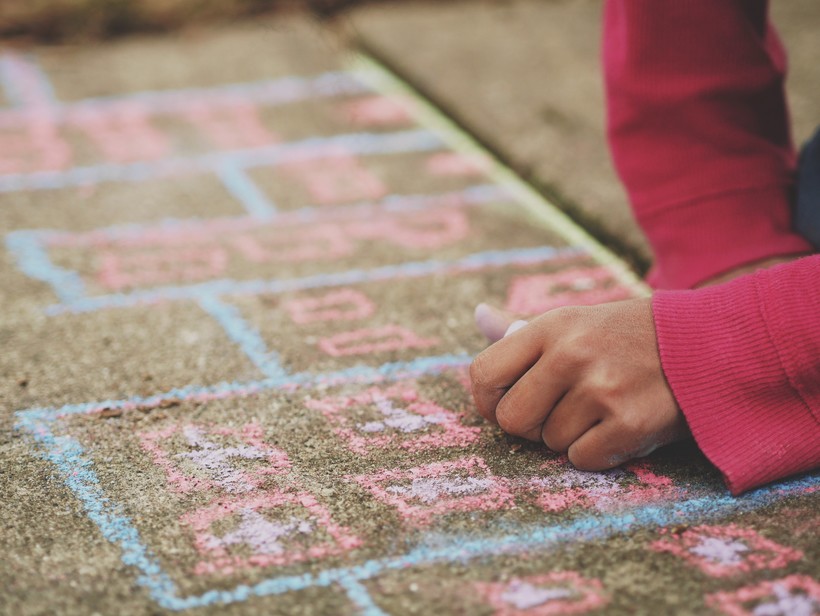 Abuse Of Children With Disabilities Is Targeted In New Wisconsin Law

A new law will hopefully help the state gain a better understanding of abuse that targets children with disabilities, according to a lawmaker who helped introduce the measure.

The law, one of two child abuse measures that Gov. Scott Walker signed off on last week, requires the Department of Children and Families to create a model procedure for various agencies around Wisconsin to use when handling cases that involve children with disabilities.

Sen. Robert Cowles, who sponsored the Senate version of the bill, said that it creates protocols so that "all the parts of the state, whether it’s a government agency or a nonprofit group that’s contracting with the state government, would report all the same kind of information."

Cowles said that the measure focuses on a group that's potentially at risk. "The advocacy groups suspect that disabled kids are being abused at a higher level than non-disabled kids," Cowles said.

The senator also acknowledged that some might call the new law a "baby step," but said that in order for the state to have a better understanding of how many children with disabilities are facing abuse, there needs to be "protocols and detailed reporting."

"Several years ago … the Legislature passed laws on repeated sexual abuse, and at the time we should have made it about repeated physical abuse too," he said.

According to Cowles, SB325 would essentially serve as a "penalty enhancer" for multiple cases of physical abuse of a child: "It would double the time in prison," he said.

Both bills passed in the Legislature with bipartisan support.