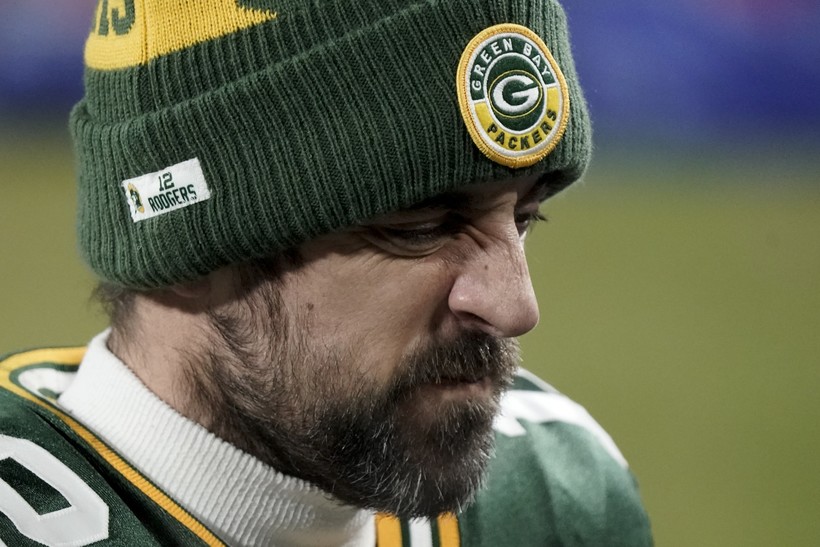 Rodgers: 'I Don’t Think There's Any Reason Why I Wouldn't Be Back' With Green Bay Packers
By The Associated Press
Share:

All-Pro quarterback Aaron Rodgers says that "I don’t think there’s any reason why I wouldn’t be back" with the Green Bay Packers next season.

But he added during his weekly spot on SiriusXM Radio's "The Pat McAfee Show" that his future isn’t necessarily in his control.

Rodgers was clarifying remarks he made Sunday after the Packers’ 31-26 NFC championship game loss to the Tampa Bay Buccaneers. Rodgers said after the game that "there’s a lot of guys’ futures that are uncertain, myself included."