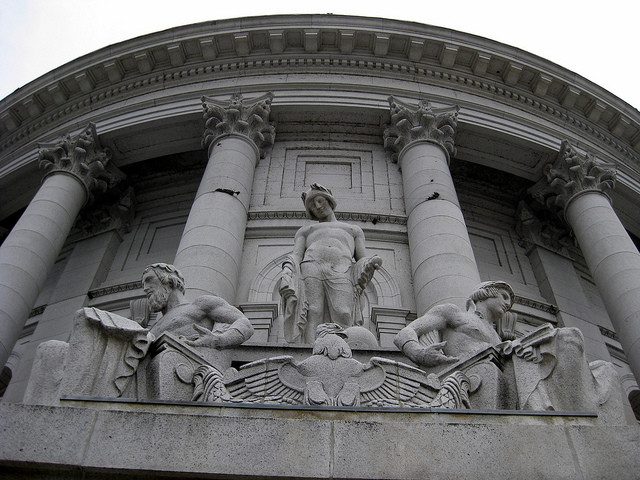 The future of a property tax credit for Wisconsin farmers is an issue in the 96th Assembly District.

The southwestern Wisconsin district is largely rural and includes Vernon and Crawford counties, and part of Monroe County.

The candidates are a pair of Viroqua-area farmers who live about 20 miles apart. Democrat Paul Buhr and Republican Loren Oldenburg are hoping to replace state Rep. Lee Nerison, R-Westby, who chose not to run for re-election after 14 years in office.

The use value assessment was created by the Legislature in the 1995-97 state budget and was designed to give farmers property tax relief and prevent urban sprawl.

Farmland is assessed for property tax purposes on its agricultural productivity instead of on its fair market value.

A 2010 report by the non-partisan Legislative Fiscal Bureau found that in a sampling of tax records, 14 Wisconsin municipalities could have collected an addition $4.7 million if farmland were assessed based on the fair market value of what it was zoned for rather than the farmland use value that was applied to the land.

Buhr said while use value assessment is a necessary tax break for farmers, he’s willing to look at adjustments to the program.

"The issue I have is when investors from out of the area, out of the state, even out of this country buy land in rural Wisconsin, driving up the prices, making it unavailable for young farmers to start, then they get the tax credit," said Buhr. "It’s the unnecessary tax advantage that a Chinese investor, a Wall Street investor gets when he buys our farmland and he doesn’t care if I have good roads, my neighbors have good schools to send their kids to. This is a tax loophole that we must close."

But Oldenburg said he’s concerned if the use value assessment is brought up for adjustment, the entire program might disappear.

"This use value tax credit is very important for the farm economy, and especially in the 96th District, because it not so much all comes on the farmers, it also comes on land owners that rent land to farmers," said Oldenburg. "If that tax value assessment goes away, all of a sudden, we would not be able to rent that land and possibly drive out some other farmers."

Buhr said while use value assessment was a good idea to benefit farmers, it’s a lawmaker’s job to make sure the tax code is fair.

"As a landowner, I don’t want to be taxed off my land either," he said. "I do want a situation where young people can continue to grab the American Dream here in Wisconsin and farm."

Oldenburg said he’s also concerned that changes to the use value assessment could impact farmers who are nearing retirement.

"A lot of us have our assets, our time tied up in this land. If this disappears on us, the value (of land) will get driven down," he said. "We have all of our retirement tied up in that land."

Oldenburg said farmers need the opportunity to farm without excessive regulation and need help from the state with the marketing of value-added agriculture.

"We’ve got to promote the 96th District as a tourist area because it’s a beautiful area, this coulee region," he said.

Buhr said many of the problem's farmers are facing right now are national problems with the recent implementation of tariffs and the uncertainty of trade deals with other countries. He said state lawmakers can strengthen the Wisconsin Idea which can help small farmers with new crops and methods to become more profitable.

"The rural areas have been neglected in the current state agenda. And I think it’s the duty of the next representative of this district to form some sort of rural alliance and work across party lines to get more attention paid to the rural areas and make sure that we’re a part of the future in Wisconsin."