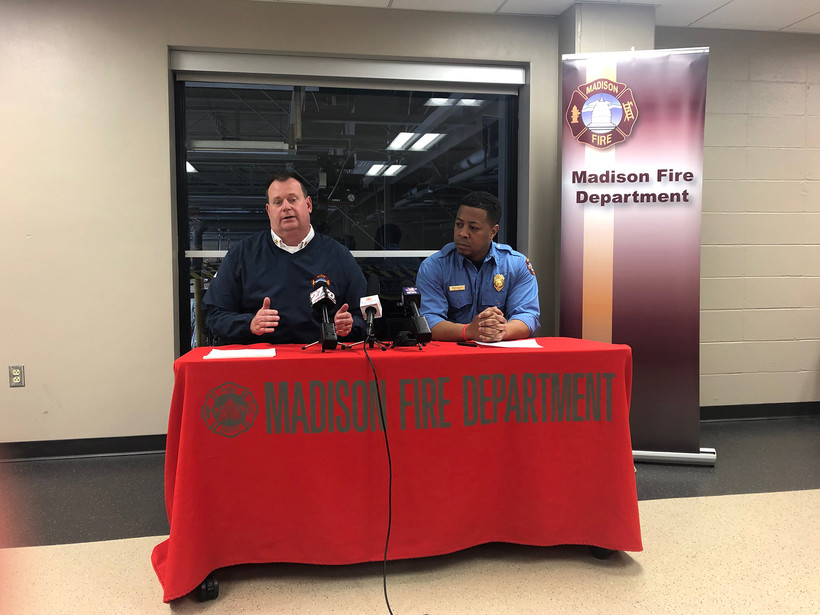 The City of Madison Fire Department says it was a heart attack that killed a firefighter and paramedic who died suddenly after a shift back in April.

About seven months ago, Richard Garner, then 29, got off of a 48-hour shift. It was Easter Sunday, so he went to church and then brunch with friends. Hours later, Garner died of a heart attack. The incident is considered a "line of duty death." Beyond those details, Chief Steven Davis says, "There’s just a lot of unknowns into what went on with Rick."

Specifically, these unknowns include the heart attack’s underlying cause, and whether it was work-related.

According to Davis, Garner responded to 13 calls in that 48-hour period, which is stressful, but not unusual. A typical shift at the Madison fire department is 24 hours, but firefighters do occasionally work longer.

Davis says the fire department will look into revamping its wellness program, as well as seek a study to validate whether their current health evaluations are as precise as possible. In the next month or so, Davis also expects a visit from the National Institute for Occupational Safety and Health, NIOSH.

"There’s been six or seven fatalities in fire departments across the country in a six month period that were identical to Rick’s," he said.

In each case, the causes of death for male firefighters ages 28 to 37 are unknown. NIOSH is reviewing the deaths for patterns.