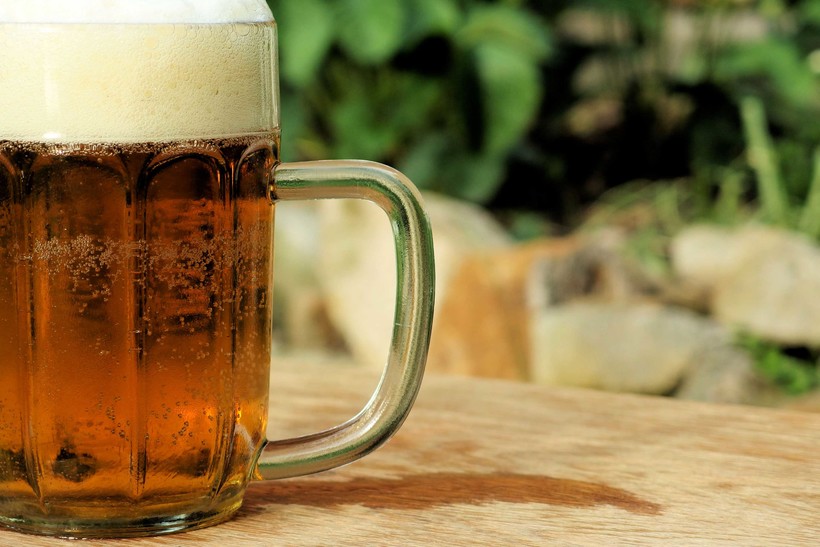 While summer may not officially begin until June 21, the sunshine and warmer days bring out a different class of beers — think lighter and crisper hefeweizens before dark and flavorful stouts.

During those hot summer days, Robin Shepard, regional beer writer and senior contributor to Isthmus, recommends looking for something with a low alcohol content and a more effervescent, sharp flavor.

"In the springtime, we're kind of coming out of those winter doldrums and we're craving a difference in flavor," he said. "In spring, just like it is with the growing season, it's a transition time for a lot of beer drinkers."

Classic warm weather beers like hefeweizens and pilsners move into the spotlight, along with some lesser known, traditional style beers that are beginning to see a resurgence, such as saisons, with a yeasty and spicy flavor, and the slightly salty and sour gose, Shepard said.

Whatever your taste, when it comes to a spring or summer beer, think about what you want to be drinking while sitting in the summer sun, Shepard said.

"It's kind of the go-to beer when you think about drinking alongside a lake or river, maybe in your backyard on the patio watching a baseball game," he said. "Something that's almost thirst quenching ... fits the definition of a great summer beer."

Shepard shared information on five of his top picks for summer beer.

It’s hard to beat an unfiltered Bavarian-style hefeweizen in summer. The cloudy, pale straw to golden color offers a variety of spicy flavors, including cloves, vanilla, apple, banana, even bubblegum. While they may look cloudy and thick, they are actually light to medium bodied and refreshing.

Dancing Man hasn’t been around for a couple years, and just came back for summer 2019.

Commuter Kölsch From One Barrel Brewing In Madison

This style is associated with Köln, Germany. It’s popular in warmer weather because it’s effervescent with subtle floral sweetness and hints of light fruitiness, such as pear and melon. It’s a great beer with summer lunch faire like salads and sandwich or even a brat.

Enkel is sometimes called a Belgian single or Patersbier ("Father’s Beer" in Dutch). Belgian monks refer to it as a table beer because it’s light, clean and very quaffable. Most often they are golden to amber, though they can be darker. They are well-balanced, low in carbonation and in alcohol, at less than 5 percent ABV.

Initially just offered at Sunshine Brewing’s taproom, they have plans to release it in cans this summer.

This hoppy wheat beer has lots of citrus notes from Amarillo and Centennial hops. It’s very drinkable with an assertive hoppiness that’s held in check, along with a modest 5.8 percent ABV.

This is a new beer from Door County that’s being introduced to the brewery’s year-round line up.

Re: Fresh Radler From Wisconsin Brewing Company In Verona

Radlers are a light German lager mixed with fruit soda. Wisconsin Brewing Company’s take on the radler is light-bodied, very bubbly and crisp allowing the soda character to shine, which makes them very refreshing.

The brewery is releasing three new versions for summer 2019, a cherry lime, raspberry lemon and rio grapefruit. The brew behind the summer radler release is a gluten-free lager made with sorghum and rice. 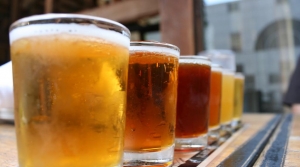 Summer doesn’t officially begin until June 21, but why not get a head start on all the beers this season has on offer? From gose to hefeweizen, we learn which beers to seek out, where to find them, and how to best enjoy them as the weather warms.