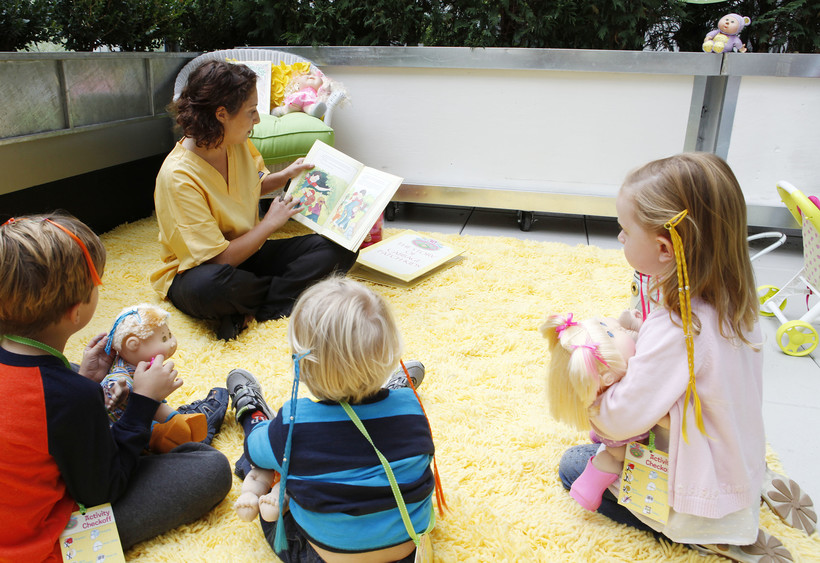 Kids learn from a variety of places, their parents, school, friends, but one of the most valuable ways for kids to learn about experiences outside of their own is through books, said Lara Trubowitz, education director for the Anti-Defamation League Midwest.

"(Books) give kids a way of thinking about and challenging stereotypes, thinking about experiences that may not necessarily be their own," she said. "We want them to be able to think through how others see the world."

The Anti-Defamation League recently compiled a list of more than 750 books for pre-K to high school-aged children that tackle topics such as race, social justice, gender, religion, LGBTQ, bullying and ableism.

Trubowitz said the Anti-Defamation League looked for books that challenge children to do four things:

"Too often we tell kids be upstanders, be allies for one another," she said. "But we don't tell them what that looks like or feels like, books enable them to experience some of that."

Here are a some highlights from the list, according to Trubowitz. 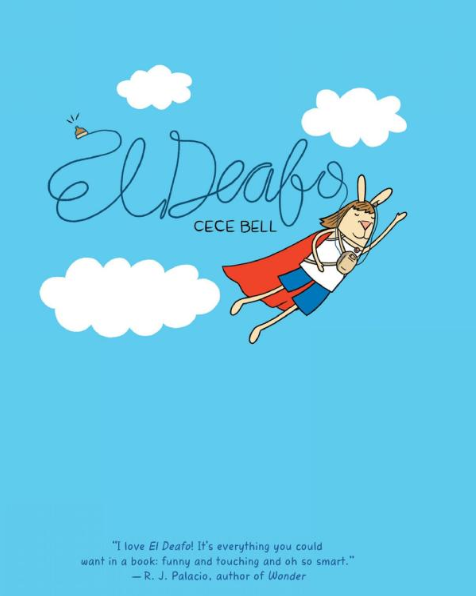 Cece struggles to make friends at her school while wearing an awkward hearing aid strapped to her chest. But after some initial struggles, she finds her strength to become "El Deafo, Listener for All," and claims her place in the world with friends she can count on. A graphic novel, "El Deafo" is a humorous story loosely based on the author's childhood and her experience with deafness. 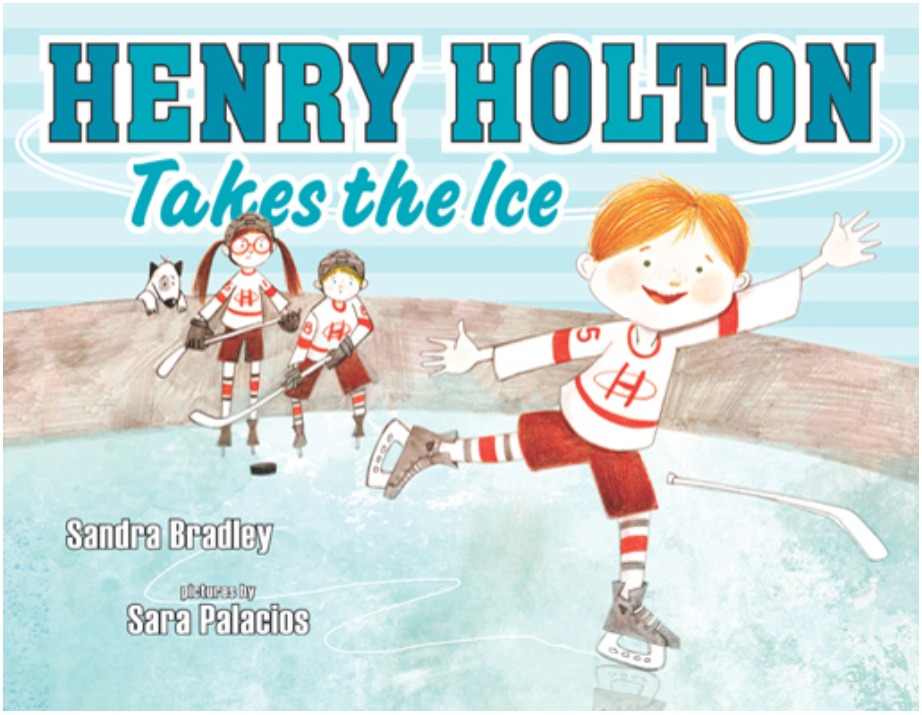 Henry Holton's family breathes hockey. Henry hates the aggressive body checking and boarding of the sport — and the embarrassment it brings to his sporty family. When he discovers ice dancing for the first time, he's eager to leave hockey behind, but first he has to convince his family to let him make his own path. 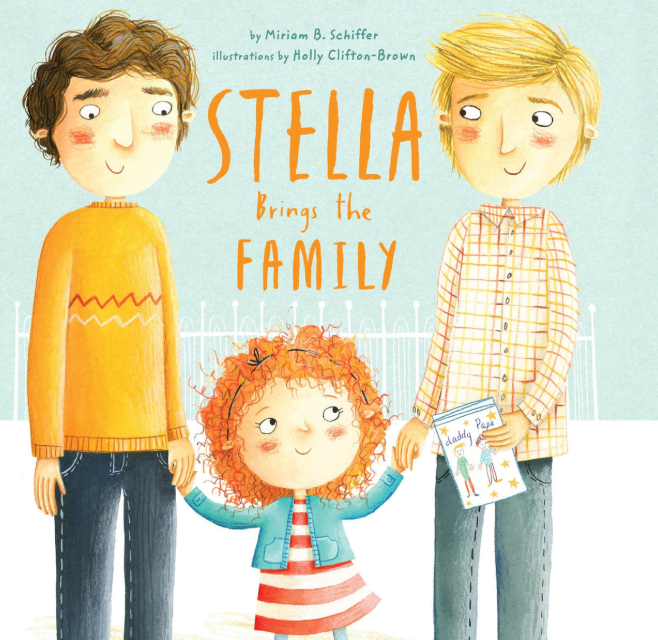 Stella has a loving Papa and Daddy, and a host of other family members who support her, but when her class hosts a Mother's Day celebration, she worries about what to do. With the help of her friends, she invites them all and realizes her misgivings were for nothing in this story of acceptance and the true meaning of family. An educator and guardian discussion guide is included. 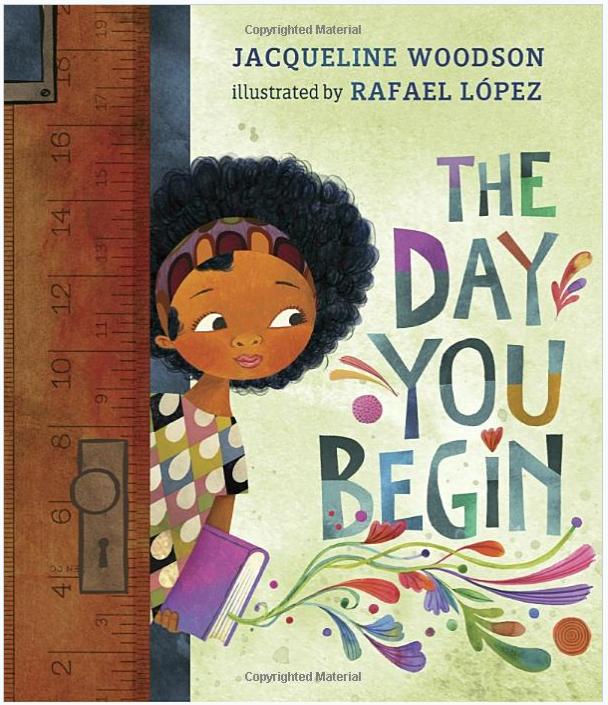 "The Day You Begin" by Jacqueline Lopez (ages 5-8)

It's difficult to feel like an outsider, whether it's from how you look, talk, where you're from or something else. Taking those first steps into a new place takes courage, but you just might find you're not alone in that feeling. Featuring colorful illustrations and children from many backgrounds, this book offers a reminder that we all feel like outsiders sometimes, but there's always an opportunity to connect. 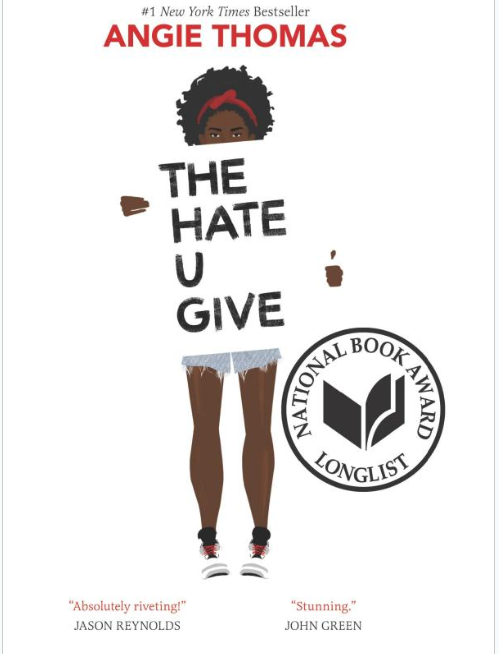 The shaky balance Starr Carter has built between the two worlds she inhabits — her low-income neighborhood home and elite suburban prep school — comes to a devastating head when she witnesses the fatal shooting of her childhood best friend by a police officer. "The Hate U Give" encourages deep conversations about current events, racism and the Black Lives Matter Movement.