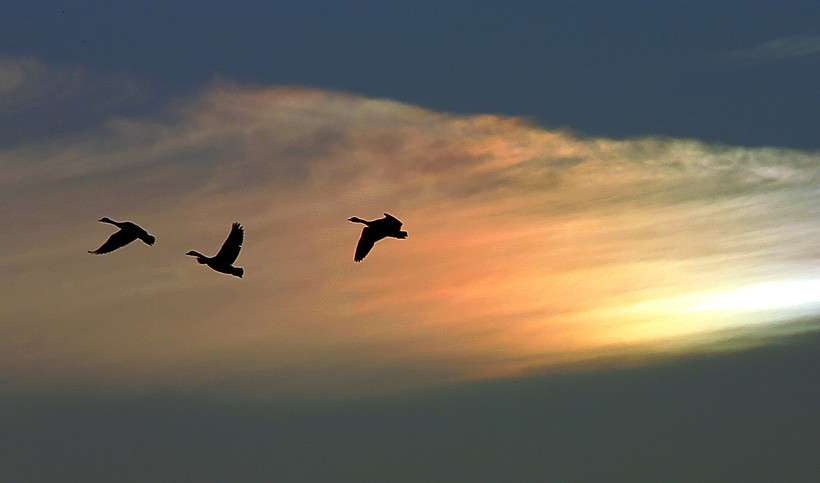 Geese fly past a rainbow colored cloud as the sun sets over Horicon Marsh, near Waupun, Wis.
AP Photo/Morry Gash

Fall is on its way, sooner than you’d think.

With fall colors expected to peak early in Wisconsin — thanks to a wetter than average summer — there’s no time like the present to plan an outdoors fall travel trip, says Madison-based world travel expert, Kevin Revolinski.

"I like it because there’s fewer bugs usually, and the temperatures don’t tend to be very hot, as we’re seeing right now," he said.

In addition to being a world travel expert, Revolinski has authored several travel guides including "Hiking Wisconsin: A Guide to the State’s Greatest Hikes."

Revolinksi said while the pretty leaves are a typical outdoors draw, fall is also ideal for bird watching. That’s because it’s a migration season.

"A couple of the major migration routes are in Wisconsin, down the Mississippi River there, and Horicon Marsh, they get hundreds of thousands of birds that come through every fall, starting from about mid-September to maybe mid-October," he said. "I don’t think you even have to be a bird watcher to really enjoy things like that. When you see so many birds in one place, it’s just awesome, in the true sense of the word."

Revolinski offered a few of his favorite places to bird watch, hike and paddle during autumn:

This wooded piece of land on the Mississippi River, south of La Crosse, is a great place for birding, and even has camping, Revolinski said. But the journey there is also beautiful. That’s because it's near the Great River Road, a scenic drive that stretches across 250 miles along Wisconsin’s borders with Minnesota and Iowa.

Wyalusing, one of Wisconsin’s oldest parks, offers both canoing and hiking trails. But the gem of this park, especially for fall visitors, is its scenic overlook, Revolinski said.

"You get the overlook of all the colors and both rivers. And you’ve got a lot of great hiking trails in there through the woods. That’s a great park," he said. 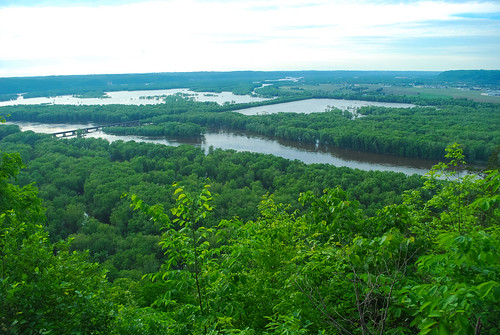 This destination is the country’s largest freshwater cattail marsh. Both state and nationally managed, the area offers an abundance of hiking trails. You can get up close and personal with all sorts of wildlife on hiking trails along impoundments that are a hot spot for birds. Camp nearby at Ledge Park, a county park on a natural rock ledge that overlooks the marsh. 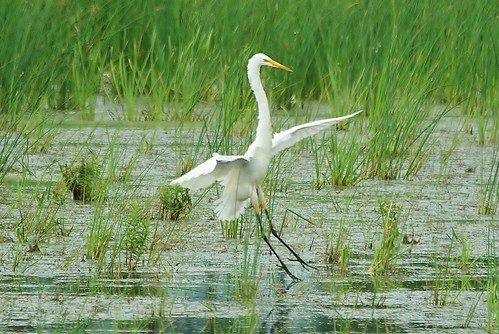 Revolinski liked this park, near Wausau, for its variety of trails: some short, some long, some challenging, some easier.

"I think it's the south side of Rib Mountain is a lot of Maples," he said. "So you're gonna get a lot of really good colors there too." 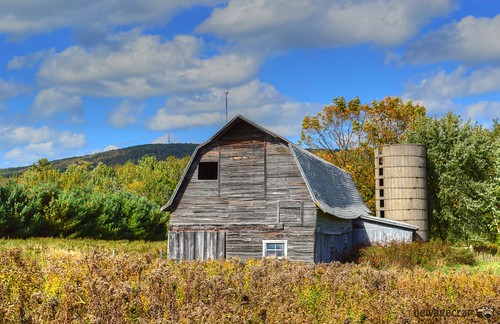