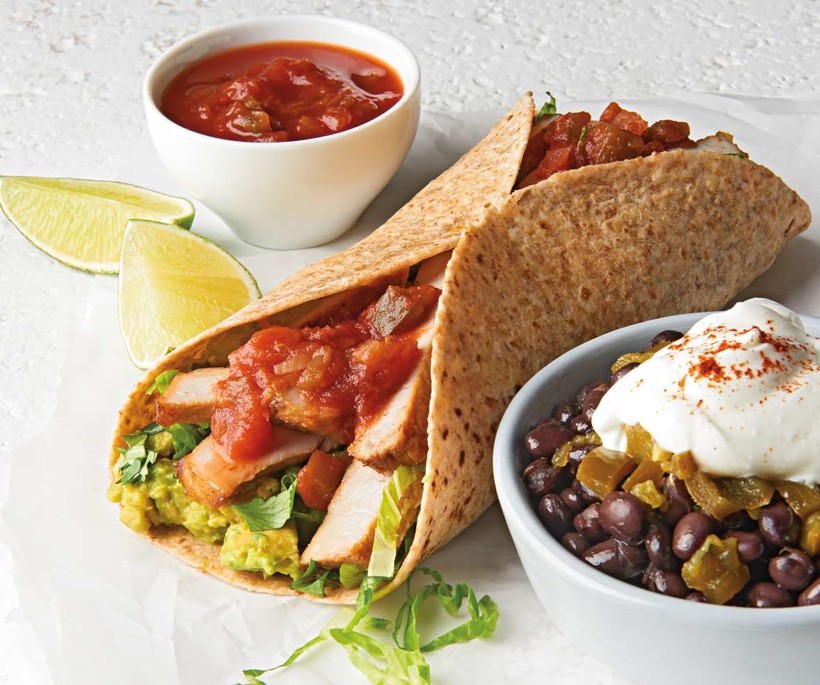 4 Tips For Diabetes-Friendly Cooking For 1

Author: New Diet Doesn't Have To Be Complicated
By Gretchen Brown
Share:

Cooking a diabetes-friendly diet on your own can be challenging.

Nancy Hughes knows this. She’s an author and food consultant who has written 18 nationally published cookbooks, including several focusing on diabetes.

While her approach has always been beginner-friendly, with easy-to-follow instructions for people who may be new to a diet or fresh cooking, Hughes realized she had been ignoring an entire subset of the population.

"I couldn’t find enough of just good, solid everyday cooking for one," she said. "It was like, well, you cook it and freeze it. Or you cook it and give it to your neighbor. I thought 'Uh, uh no, I’m not trying to support the world.'"

In a new book, "Designed for One: 120 Diabetes-Friendly Dishes Just for You," Hughes doesn’t just provide portioned-down recipes. She says storage and time-saving techniques are just as important for the independent cook as the recipes themselves.

On WPR’s "The Larry Meiller Show," Hughes offered a few tips for people cooking solo on a diabetes-friendly diet:

Sure, diabetes can mean a lifestyle change. But it doesn’t have to be complicated.

Often, the way Hughes cooks on her own is to walk down the aisles at the grocery store and toss the items that look good in her cart.

"I’ll say, 'Oh my gosh, I haven’t used radishes in forever, I could toss them and roast them with carrots and peppers and make a great stir fry with it,'" she said.

If freestyle cooking makes you nervous, simple cookbooks are also an easy way to get started with cooking. This way, the menu is all laid out for you, and you don’t have to worry about figuring out the nutrition facts — the cookbook lists them for you, so you’ll know you’re on track.

Stretching that chicken breast to last for more than one meal, then, saves you money, and keeps your calorie goals on track.

"Chicken breast will sometimes be twice as big as you need," she said. "Take them out of the package, cut them in half."

According to the U.S. Department of Agriculture, the recommended serving size for chicken is 1 ounce.

If you cook for one often, you’ll be familiar with foods that don’t keep well: mushrooms that go bad after a few days, cilantro that wilts as soon as you bring it home, or fruits that the recipe only calls for half of.

"Mushrooms were always my pet peeve because I never really knew what to do with them," Hughes said.

Take them out of their plastic or Styrofoam containers and throw them in a paper bag. Roll up the paper bag, and stick it in the crisper section of your fridge. Hughes said mushrooms should last an entire week this way.

Some of Hughes’ recipes use half of an avocado. The other half can be saved and used again, she said.

Simply squeeze lemon juice or orange juice on the second half and cover with plastic, making sure the plastic covers the cut part of the avocado. You can scrape off any discolored parts before you eat it.

With cilantro, instead of throwing it in your crisper, trim off the ends like you would fresh flowers and put it in a container of water in your fridge, Hughes said.

4. Use foods with vivid flavors instead of extra salt or sugar.

Hughes’ book includes a recipe for a Pork and Avocado Lime Wrap. It’s just a few ingredients, but the strong flavors of each make sure it’s not boring.

Making a pasta salad? Grate a bit of the lemon rind into the salad for a fresher taste.

Designed for One: 120 Diabetes-Friendly Dishes Just for You

Designed for One: 120 Diabetes-Friendly Dishes Just for You